European Union’s plan for taxing huge internet firms including Facebook and Google on the basis of their turnover almost collapsed when various EU governments rejected the plan and supported national initiatives.

In March, the Executive Commission of EU proposed that the EU states should levy a 3% charge on large firms’ digital revenue which have allegedly averted taxes by routing the firm’s profits to the bloc’s low tax states.

The plan has the goal of changing tax rules which have allowed the biggest companies to pay low corporate taxes on the earnings. However, this tax rule requires all EU states to show their support and on the contrary, it is opposed by many of them. Previously, the countries have not been open about criticizing such plans, but recently various EU finance ministers have voiced several concerns at the Brussels meeting. The meeting was broadcasted over the internet so that the disputes could be made public. Germany which has initially backed up the plan is pushing for revision that would result in excluding the new tax rules by which the car makers can be linked. Olaf Scholz, the Finance Minister of Germany, said that tax must not be implemented until 2020.

Bruno Le Maire, the Finance Minister of France, has supported taxes for a long time, but he has also agreed to Scholz’s proposal of delaying tax implementation. However, he said that the European Union must reach an agreement regarding this issue by the year’s end in order to avoid the implementation of the national taxes by the states. 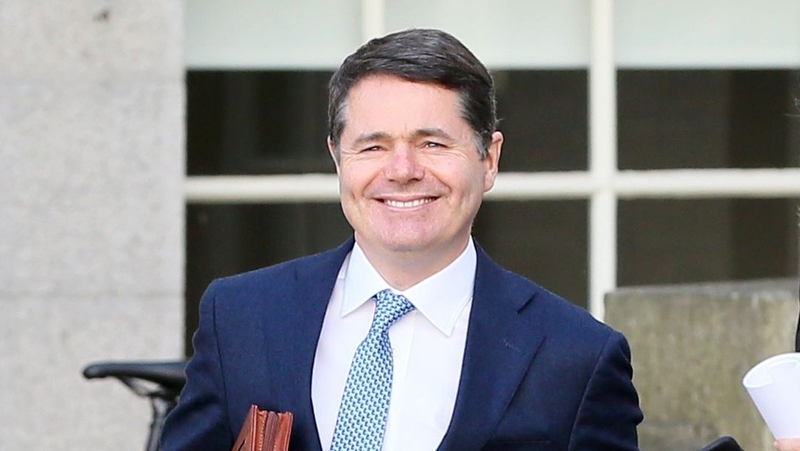 Britain and Spain have already announced their national plans for the digital companies and will implement them soon without waiting for any deal from EU. Giovanni Tria, the Finance Minister of Italy, has said that it will proceed if the EU does not reach an agreement. The other states also shared a similar view.