Star Wars is set to conclude the story of Luke Skywalker in the next installment. Director and Co-writer JJ Abrams has big plans for the upcoming film. The trailer for the installment was released, and fans were delighted to hear a familiar cackling evil voice at the end of the clip. 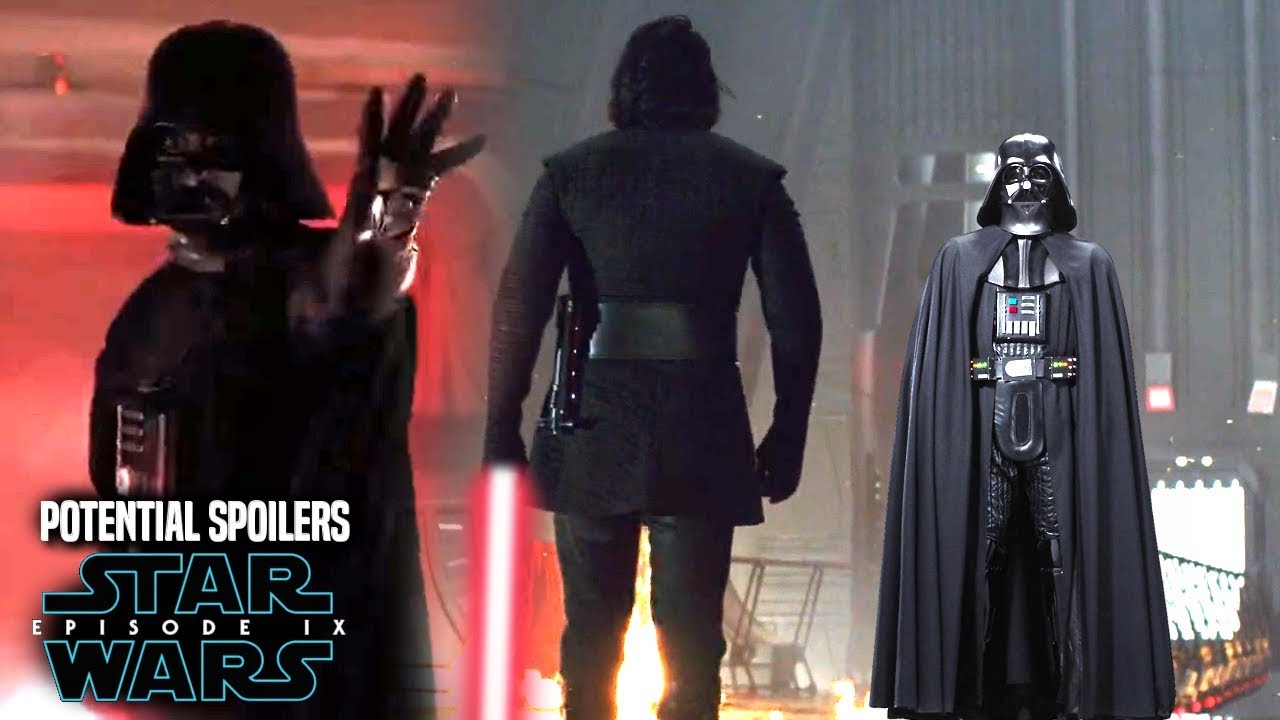 Speculations have suggested that Emperor Palpatine is said to be the main villain of Star Wars Episode IX and iconic actor Ian Mcdiarmid will be returning to play the character. Star Wars fans are also suggesting that Luke may finally be able to confront Vader in the film too.

A draft of the film written by George Lucas leaked a few days ago, and it seems to support the hypothesis. If there is any truth to this theory, this film may just turn out to be the highest grossing film of the franchise as fans will be eager to witness an epic battle between the three legendary characters.

The trailer of the film has also revealed certain plot points that indicate the return of Darth Vader. In this snippet, Luke can be heard saying that those who have passed away haven’t really departed. The franchise has also established canonically that Palestine has figured out how to survive death, which further approves the theory.

However, since there has been no official confirmation, we will have to wait until the release of Star Wars Episode 9 to find out what happens next.