Spice Girls will reunite for a British stadium tour in the next summer. The announcement of their comeback will be made on Monday. They have already recorded a video to put the message across which was broadcasted on the Bonfire Night. They will also appear on the chat show of Jonathan Ross this Saturday.

After spending two hours in false starts, break ups and make ups including the rumors about costume changes of Geri Horner, the Girl Gang is back and it’s official. The Spice Girls have been one of the most successful pop exports. They were last seen performing together in the closing ceremony of the London Olympics in 2012. That performance was believed to be the last gig of the girl gang. But they are back to surprise us again.

In 1998, Geri Halliwell departed from the Spice Girls leaving Victoria Adams, Mel B, Emma Bunton and Mel C. The Spice Girls worked in a team of four after that and recorded another album and also went on a tour in 2000. Then the Spice Girls again became a group of five in 2007 for the reunion tour. 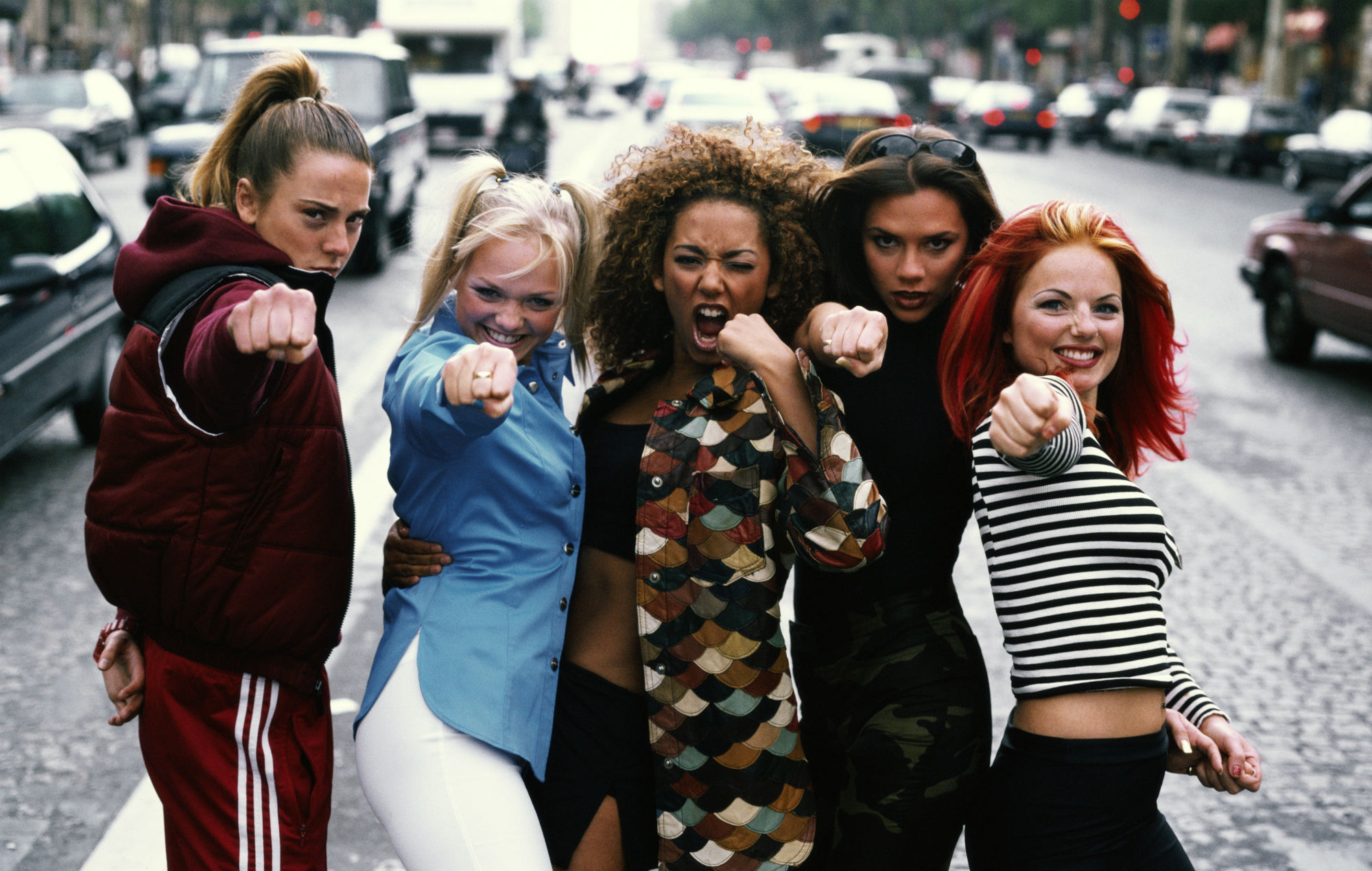 Spice Girls not just deals with pop culture, but they have changed the face of music forever. They are popular all over the world for their legendary pop anthems including Spice Up Your Life, Wannabe, Who Do You Think You Are and Stop. They have launched an entirely new brand for empowering female pop which has helped shape the new women generation, along with huge numbers of  Spice boys as well.

Spice Girls have also influenced artists like Lady Gaga, Beyonce and Adele. They have always embraced their individuality and have encouraged others to do the same.