SoftBank Group Corp, one of the largest multinational holding conglomerates with business in almost every sector has decided to liquidate its stocks of around $21.04 billion (2.4 trillion yen) for its Japanese telecom business in an initial public offering (IPO). The offering could even rise up to $25 billion in case of an overallotment. This would then be closest to the highest-ever IPO raised in 2014 by Alibaba Group Holding Ltd. SoftBank Group Corp. plans to transform itself as one of the top global technology investors with the hard cash that it aims to generate with this move.

The motive behind the move:

Looking at the recent investments, it’s quite clear that the Group is exploring its options in global technology start-ups. The group has shifted its focus from being a mainstream telecom operator and therefore has listed the domestic carrier business to generate funds for global investments. These investments may be risky but that’s the whole idea behind this selloff. The group seeks to provide investors with a choice between the conventional stable mobile business & risky investment business.

Masayoshi Son, founder, and CEO of the Group said that the selloff will also pay down a part of the current debts. The spinoff will not only generate a stable cash flow on one hand but also a huge equity fund on the other. 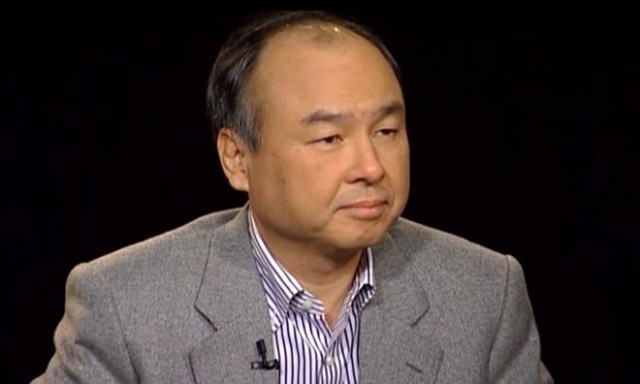 How it affects the group’s future?

For the business year through March 2019, it is forecasted that SoftBank Corp will witness a net profit growth of 4.8 % to 420billion yen. However, market analysts have a different take on the issue. With the government encouraging a competitive atmosphere and lower prices the analysts fear that growth will be limited since Rakuten Inc is aiming to enter the market by October. The domestic market has also reached saturation and growth is tough.

A tentative offering price of 1500 yen per share, will boost the market capitalization of SoftBank Corp. to 7.2 trillion yen, making it the 8th largest listed firm in Japan.

Who ultimately are the stock’s buyers? 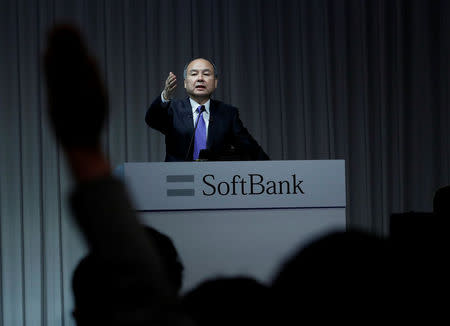 Sources hinted that SoftBank plans to offer 89 % shares on sale to domestic investors who will mostly be targeted at retail investors. With over 1800 trillion yen in financial assets, SoftBank sees Japanese households as an attractive target. Only 11percent of these assets lie in stocks. A major chunk of around 50% lies in cash and deposits. The figures clearly signify how this target population keeps away from risks.
In order to lure individual investors, SoftBank is pledging to return 85% of its income to shareholders. This figure is well above what other companies offer. One could compare it with Docomo’s payout ratio which is expected to be 57 percent for the current fiscal year. Besides, SoftBank’s brand recognition should also prove significant in attracting individual investors especially those who are new to stocks.

READ   Elon Musk Comes Up With The Idea of A Fighting Robot!