The show made its debut in 2014 and released a new season every spring. But, now it has been reported that Silicon Valley Season 6 will start its production after the next summer.

Why has Silicon Valley Season 6 been delayed?

Apparently, the sixth season has been delayed because of some other show of HBO. Alec Berg works as a show runner for both Silicon Valley and Barry. HBO has confirmed that the second season of Barry needs to be completed before Silicon Valley can be taken further. 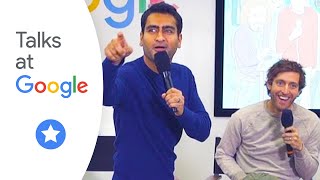 What is the release date?

The shooting date for the sixth season of Silicon Valley has been moved to the middle of 2019. So, we can’t expect a release date anytime soon. We can still hope for a release in the next year. Also, the shows which go on for 4-5 years are always in a threat to get canceled by the network.

The reason could be anything; low ratings or simply the end of the story. Casey Bloys, the President of Programming confirmed that the upcoming season of Silicon Valley is facing the same situation. In such a case, a seventh season becomes unlikely.

But, Bloys did not out rightly reject the idea of the sixth season being the end of the show.

He said, “When you reach the sixth season of a show, you have the conversations about what more can be added. Obviously, the producers and the writers need to work together to see if there can be stories which can be told.” 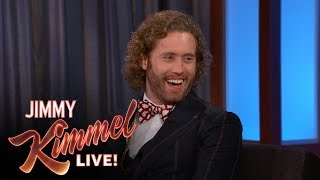