Quarterback Sam Bradford was bid adieu by The Arizona Cardinals on Saturday after a poor performance in their game against the Chicago Bears.

The rookie Josh Rosen took his place after Cardinals defeat to Chicago Bears in the Week 3 4th Quarter.

Sam Bradford is full of skills when it comes to making deal with teams. He is a finesse. And the team knows it. 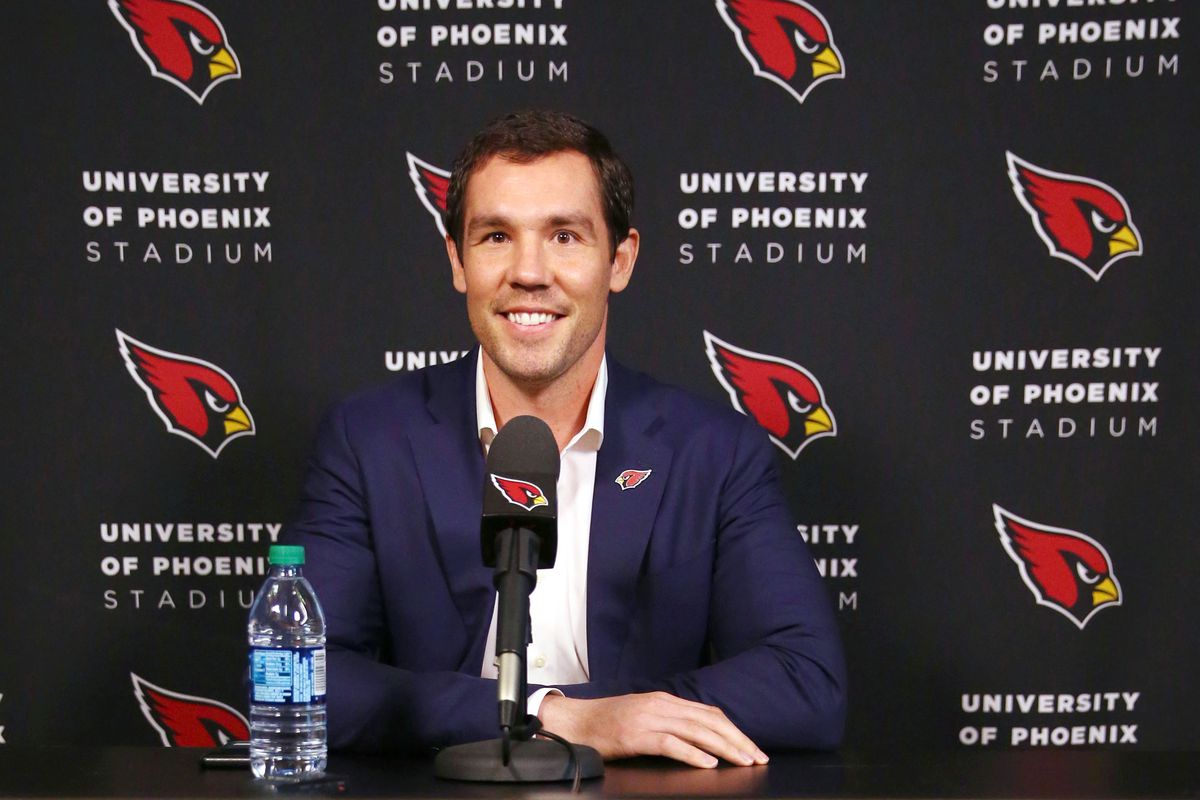 Source- Revenge of the Birds

Bleacher Report posted this data on twitter with the caption “Finesse God.”