Ripple is soon rolling out xCurrent’s new version. The forty five year old messaging network, often seen as a rival of SWIFT, will be closely integration xCurrent’s version 4.0 with its another major offering xRapid.

Cryptocurrency XRP is used by xRapid for providing “on-demand liquidity” during cross-border transactions. XRP is used as a bridge currency for the cross-border payment corridor as it helps to eliminate the need to pre-fund bank accounts situated in destination countries by the payment processors. 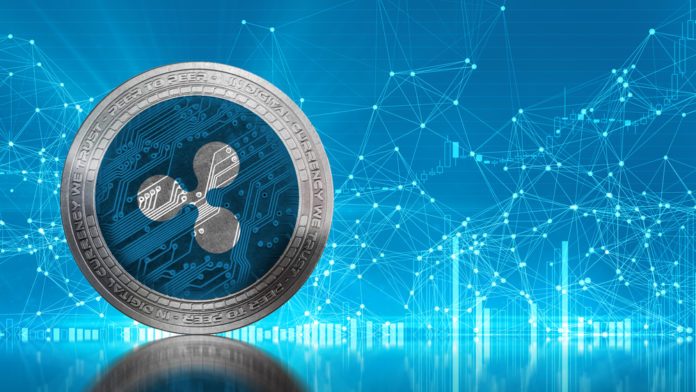 What this release enables you to do is that in countries where you think it’s appropriate and xRapid’s available, using your xCurrent software, you can now plug into on-demand liquidity using xRapid.

xCurrent 4.0 roll out was initiated in September and customers including Santander, Itau and American Express are being transitioned currently to this version. There is no timeline as to when the upgrade would be completed. xCurrent is built to suit mostly all customers as it is an “on-premium software package”.

However, as per Birla, xRapid integration is an option. In countries where efficient digital asset infrastructure or regulatory clearance is not there, the customers can continue using xCurrent as is. at present, the users of xCurrent 4.0 have not opted for xRapid integration. In October, Ripple announced that MercuryFX, Catalyst Corporate Credit Union and Cuallix would be implementing xRapid for their commercial payments. xRapid helps the companies to trade XRP with originating country’s currency which can be used for purchasing the destination country’s currency.

Even the customers who didn’t integrate xRapid can enjoy the benefits of xCurrent’s new version. “Multihop” is the most notable improvement made in xCurrent 4.0 by which the payments can be relayed by a chain of xCurrent users. Even smaller regional players like Siam Commercial Bank, Thailand can reach out like lager correspondent bank.