The star of “House of Games”, “Boogie Nights” and “Deadwood” and a world renowned master magician Ricky Jay is now no more. He took his last breath this Saturday in Los Angeles at the age of 72.

Winston Simone, his manager confirmed the news and said that Ray died of natural cause. He praised him saying that Ray was one of the kindest people he ever worked with.

Ricky Jay was considered the best sleight of hands magician alive by many New Yorkers. He was famous for his memory feats and card tricks. He has appeared in a few movies, namely “The Spanish Prisoner” in which his co-star was Steve Martin. Steve Martin once said that Jay belongs to the intellectual elite of magician.

Ricky Jay also appeared in a Bond movie. However, his role as the cyber-terrorist in “Tomorrow Never Dies” went unnoticed.

He partnered up with Michael Weber and co-created the Detective Practices company. The company’s work was to provide solutions to TV shows and movies. He was involved with movies like “Forrest Gump”, “The Illusionist”, “Oceans Thirteen” and “The Prestige.”

Richard Jay Potash was born in Brooklyn and was influenced by his grandfather for being a magician. He started doing small shows in New York. He did openings for different rock bands before getting his break in Caleb Deschanel’s “The Escape Artist.” 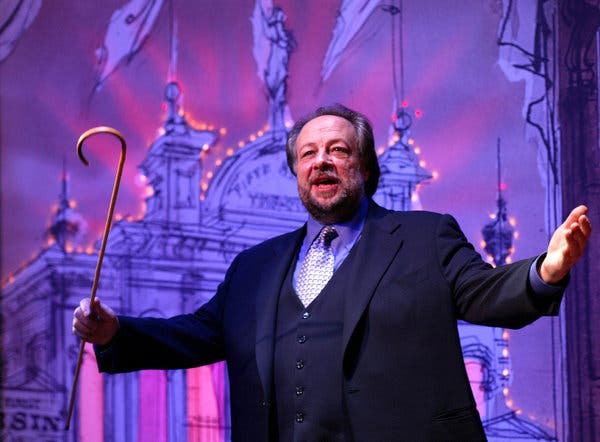 Ricky Jay also did narration for some movies which includes Paul Thomas Anderson’s “Magnolia.” He also did a Broadway show “Ricky Jay and his 52 Assistants” which was directed by Mamet. The show was premiered on HBO in 1996. Jay was also known for having a large library of history books. He also did a few lectures in museums and universities.