The United States supports three Central American nations, specifically the migrant caravan situated towards the southern border of U.S. Trump is all set to slash them down. He said,

Guatemala, Honduras and El Salvador were not able to do the job of stopping people from leaving their country and coming illegally to the U.S. We will now begin cutting off, or substantially reducing, the massive foreign aid routinely given to them. 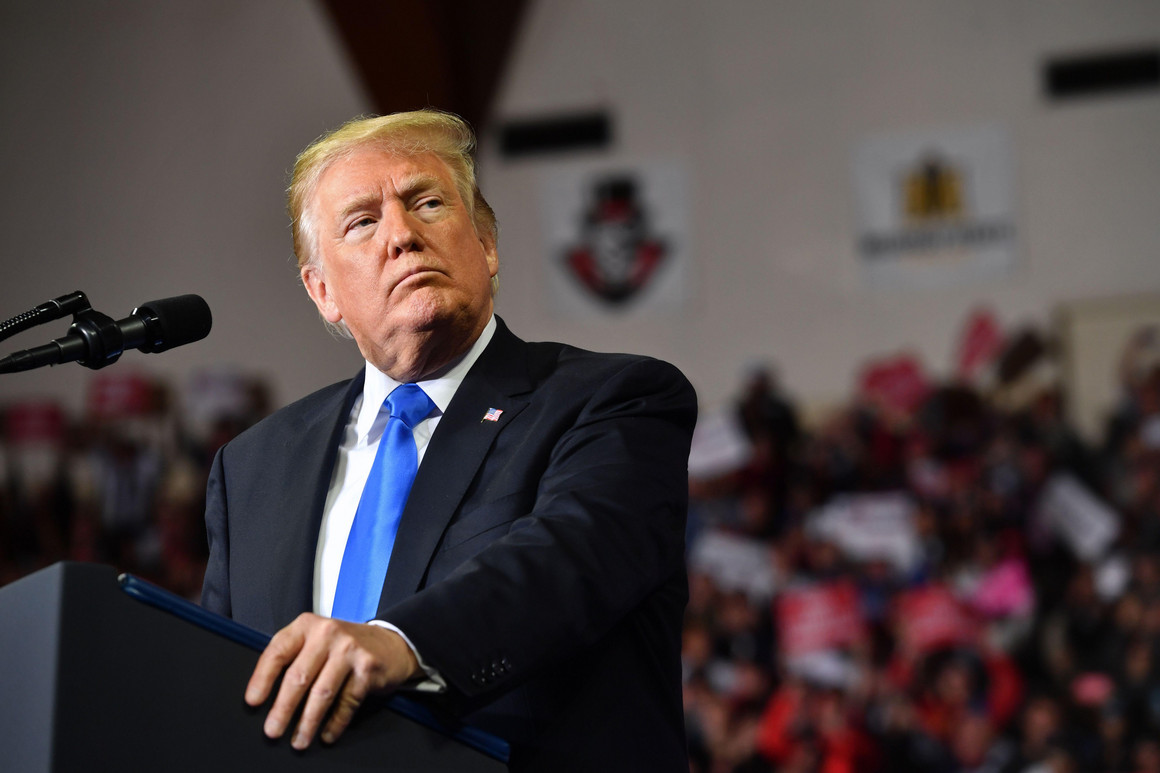 The three nations receiving financial support from the government includes Honduras ($152 million), El Salvador ($90  million) and Guatemala ($177 million) in 2016. But US has now decided to drop them.

The estimated financial help that these Central American nations are going to receive amounts to $69.4 million for Guatemala, $65.8 million to Honduras and $45.7 million to El Salvador. This was as per the State Department budget request. Thousands of people are quickly moving through Central America making their way to US. Trump is taking up really strict measures for curbing illegal immigration since he became the president of the US. He has even declared the migrant caravan situation as a national emergency alerting military and border patrol.

Our programs contribute to a safer and more prosperous United States by helping to secure our borders, protect our citizens, and increase economic and business opportunities. In addition, evidence suggests it helps mitigate the conditions that drive migrants to make the perilous trip north. 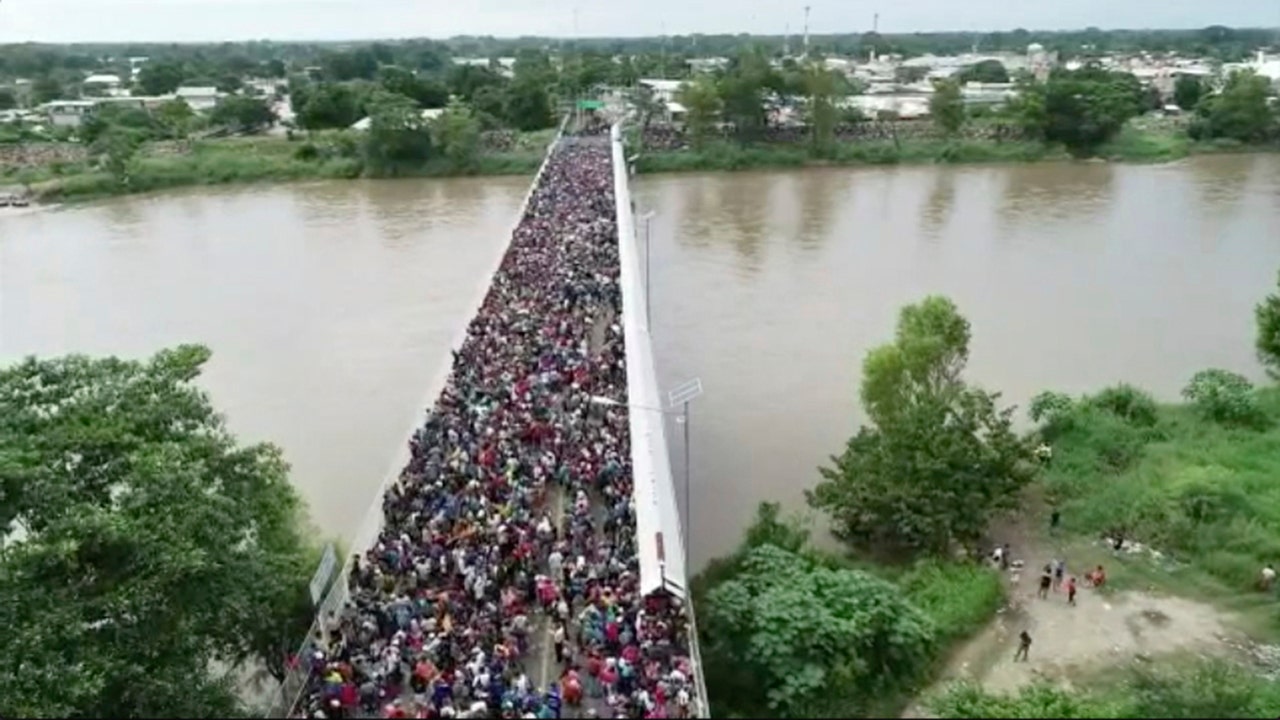 Trump even made a sarcastic comment that Mexico’s military and police are not successful in stopping the Caravan moving towards the Southern Border of the US. He added,

Criminals and unknown Middle Easterners are mixed in. I have alerted Border Patrol and Military that this is a National Emergency. Must change laws!

The final decision is yet to be made.