Mahathir Mohamad, the Prime Minister of Malaysia, recently accused Goldman Sachs Group Inc bankers for cheating the country in state find 1Malaysia Development Bhd (1MDB) dealings. The authorities in the U.S. have promised to help the country in getting back the fees earned by the Wall Street bank from this fraud.

The investment bank is being scrutinized for raising funds by way of bond offerings for 1MDB. Investigations have been going on regarding money laundering and corruption in six countries.

On Monday, Goldman Sachs stocks fell near to a two year low after Lim Guan Eng, Finance Minister of Malaysia, said that they would seek entire return of $600 million that the bank earned by raising funds of $6.5 billion. On Tuesday, the stock eased by 0.5%.

The bank has not yet accepted any wrongdoings. The bank has misappropriated around $4.5 billion from 1MDB said the U.S. Department of Justice. This amount also included funds raised by the bank from high-level officials from 2009-2014.

Criminal charges have been filed against two former bankers of Goldman Sachs by U.S. prosecutors earlier this month. Tim Leissner, one of the accused, even pleaded guilty for conspiring to launder money and violation of the Foreign Corrupt Practices Act.

Mahathir Mohamad said that the compliance controls of the bank don’t work properly. He added,

There is evidence that Goldman Sachs has done things that are wrong. Obviously we have been cheated through the compliance by Goldman Sachs people.

A DOJ spokeswoman reported that from time to time, the U.S. has investigated and recovered assets for protecting people that have been harmed by abuse of office and corruption with respect to 1MDB. 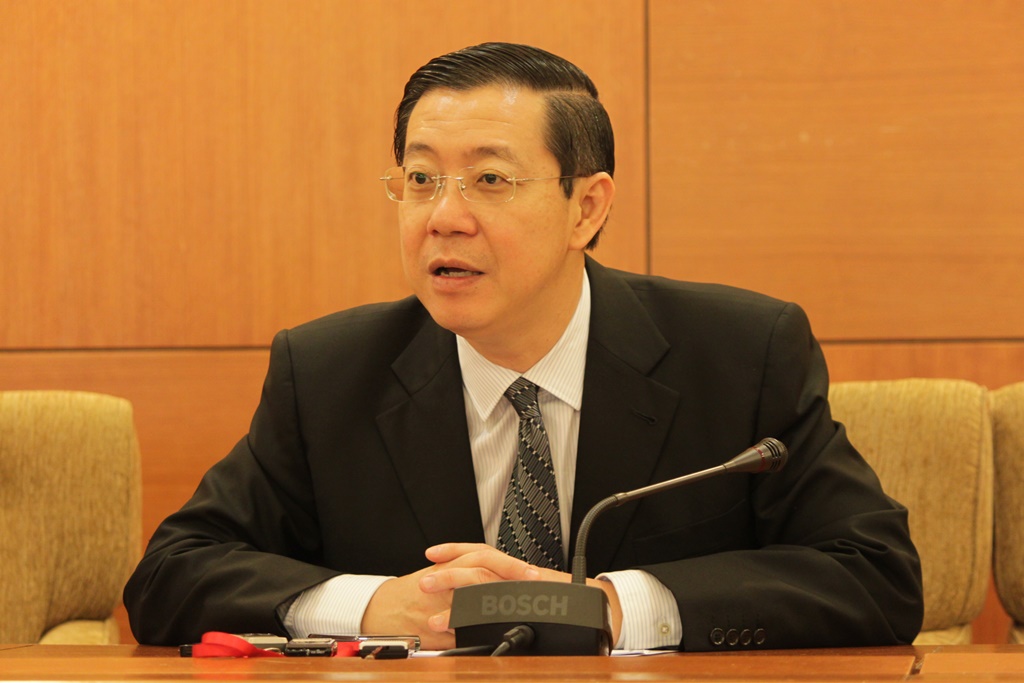 The Malaysian government will want to reclaim all the fees paid, as well as all the losses including the interest rate differential.