Smiling Friends Season 2 will be out soon. The show’s co-creator, Michael Cusack, talked about how the new episodes are coming along.

Per Comicbook, Michael Cusack says production of season 2 of Smiling Friends is going "well" and fans will be "pleasantly surprised."

I'm so ready for more. pic.twitter.com/wIaXr5jO1C

Smiling Friends was an instant success and became fans’ new favorite animated show. It was no surprise that the show got renewed for Season 2. Cusack did not provide specific details about the upcoming episodes, but he said everything was going well. Fans are going to get a pleasant surprise.

What to expect in Smiling Friends Season 2?

“I don’t think I can say much. But I can answer that it’s going very well. It’s going to be a lot of fun. I think people will be pleasantly surprised because the train is steadily on the tracks. It’s going well; the show is going well.”

Fans thoroughly enjoyed Season 1, and there is no limit to what could happen in the next season. There are lots of surprises in store for the fans. The creators have plans to expand the world and introduce many new characters in Season 2. Cusack said that fans could expect crazy stuff to happen in Season 2.

Season 2 will take off from where Season 1 left, but there won’t be too much repetition. 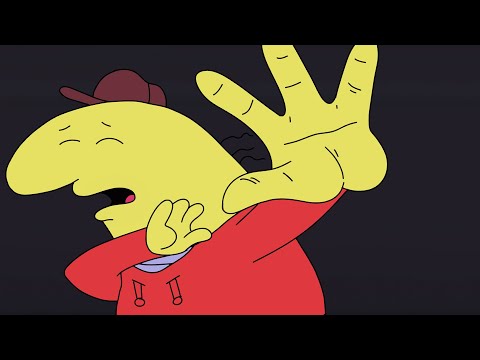