Netflix is bringing back Pacific Rim franchise in a surprising way. At their Asian showcase event, Netflix announced Pacific Rim anime series. The series will put a whole new spin on the Kaiju/Jaeger conflict. Expanding upon previous two movies in the franchise, the story will revolve around two siblings desperate to find their parents after abandoning Jaegar. 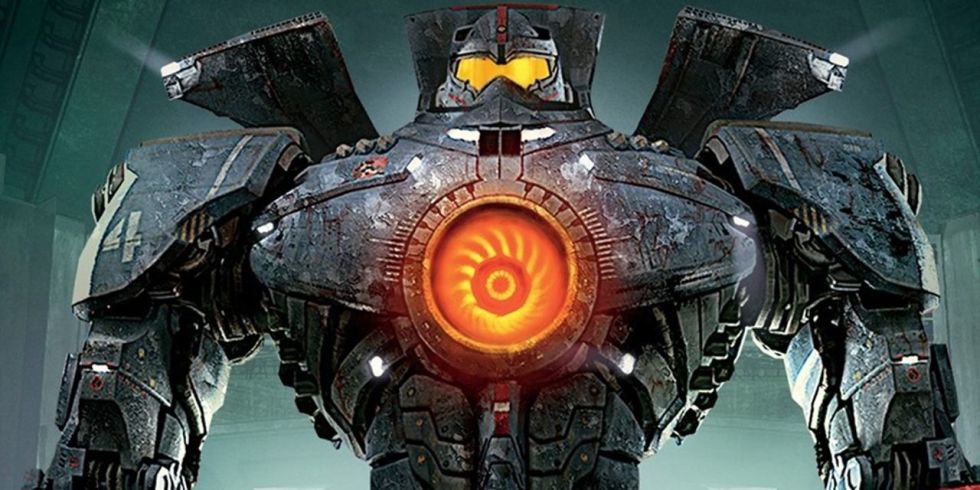 The first movie directed by Guillermo del Toro was a phenomenal hit and hit the theatres in 2013. The sequel Pacific Rim Uprising was released earlier this year. The sequel couldn’t emulate the success of the first movie.

The anime series has been in work reportedly since 2014. Thor: Ragnarok writer Craig Kyle and X-Men: Evolution’s Greg Johnson will reportedly direct the upcoming show. The date of release or expected date has not been announced yet. The anime series joins a slew of anime projects announced by Netflix including an animated film on Altered Carbon.