There is an official announcement for cancellation of ‘Orange Is The New Black’ by Netflix. It was the first original show which transformed Netflix from just a streaming service to a creator of prestige TV. The show was based on the lives of women inmates at a prison and was created by Jenji Kohan.

The official twitter account of the show announced the news this Wednesday. It shared a video including Taylor Schilling, Uzo Aduba, Dascha Polanco and Laura Prepon bidding farewell to the show and tweeted,

Warning: This may make you cry. The Final Season, 2019

The show began back in 2013 and the fans who have been constantly connected to the characters of the show are really sad to hear the news. The women of Litchfield will be missed by the audience for sure. The seventh and the finale season will air next year on Netflix and will wrap up the storylines of its characters. 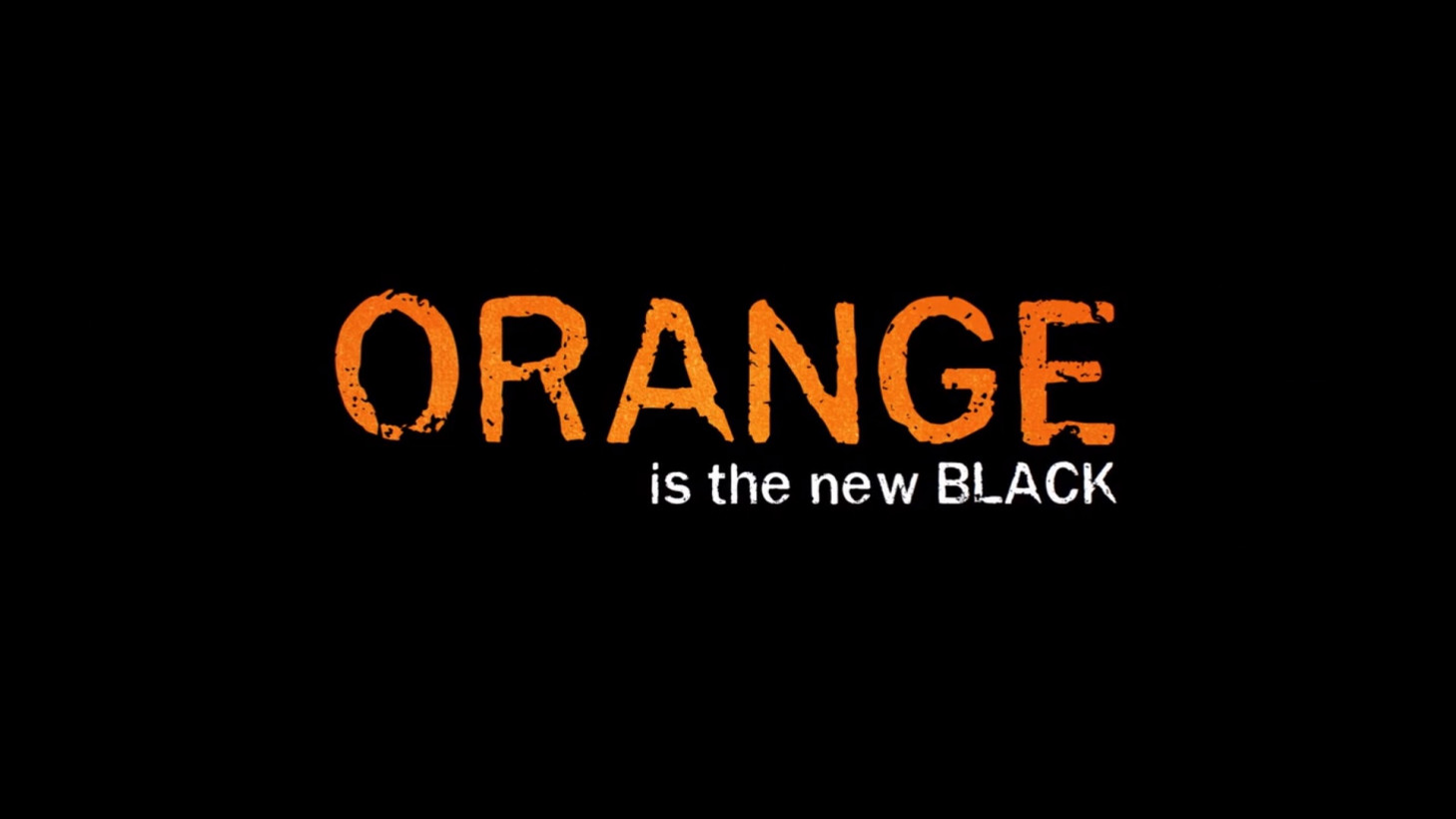 Piper, the role played by Taylor Schilling, gave a hint that she might write a book regarding her experience after she was released from the prison in the sixth season. Whether she will write her version of the show or not is still a mystery. It will be very different from the original series and act like a fun wink to the show.

After seven seasons, it’s time to be released from prison. I will miss all the badass ladies of Litchfield and the incredible crew we’ve worked with. My heart is orange but… fade to black.

We hope that when the seventh season airs, the fans will be prepared emotionally to bid farewell to the show. We know last seasons are never easy to watch, knowing that the end is near so you want to savor each and every moment of the show.