The Rock ‘n’ Roll Hall of Fame 2019 is coming and the nominations have been announced. We know that you have been waiting patiently all this while, but now the wait is over. In December, we will get to know about the top five who got the highest votes as per the historians, artists, members of the music industry and fans. The induction ceremony will be held at Barclays Center on 29th March in New York City. Sirius XM radio and HBO will broadcast the show later. 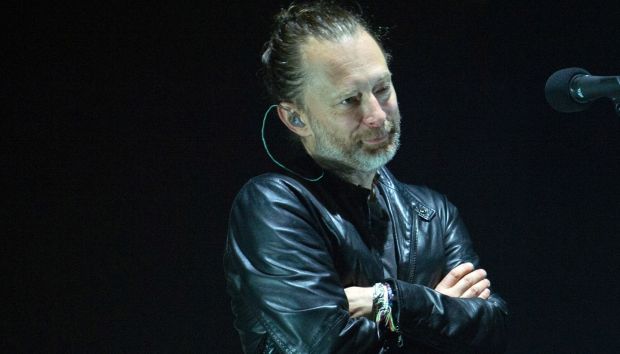 However, Radiohead was not very keen to be inducted. Being nominated in 2018 for the first time, he said,

I don’t care. I don’t want to be rude about the Rock and Roll Hall of Fame because for a lot of people it means something, but culturally I don’t understand it. I think it might be a quintessential American thing.

The organization was established in 1983 by Ahmet Ertegun, the late Atlantic Records founder. In 1986, the museum was inaugurated in Cleveland, Ohio. At that time, James Brown, Chuck Berry, Ray Charles, Fats Domino, Sam Cooke, Jerry Lee Lewis, Elvis Presley, Buddy Holly and Little Richard were among the first inductees. 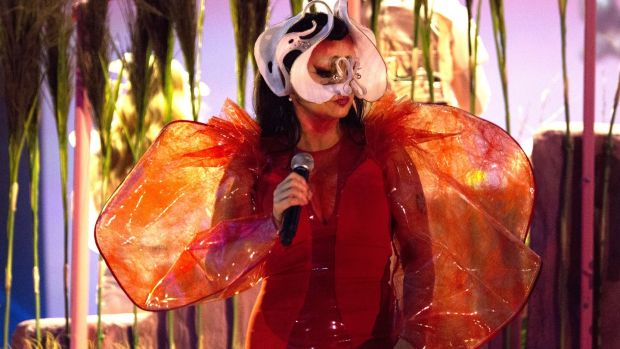