NFL Week of 2019 season opened with the Jacksonville Jaguars registering their first victory against the Tennessee Titans. The Thursday night football match of Jaguars vs Titans has already set the mood for the rest of the weekend and Sunday games are going to be amazing. Most of the matchups are balanced with everyone looking for the Chiefs vs Ravens game.

We will finally get an answer who is better between Patrick Mahomes and Lamar Jackson in the Week 3 NFL games. Here are the NFL predictions, schedule, betting odds, over/under picks and against the spread for rest of the Week 3 games.

New Orleans Saints vs Pittsburgh Steelers is going to be an interesting game as both the teams are missing their opening quarterbacks. Drew Brees and Ben Roethlisberger are both injured and it will be a battle of backup QBs. The biggest victories expected obviously included the New England Patriots (23 points against the Jets) as the strongest team.

Last time the Dallas Cowboys played against the Miami Dolphins, Tony Romo did this. pic.twitter.com/TtkDSdg7Nv

With all this stuff going on with the Steelers and the Saints, why isn’t Colin Kaepernick on a plane going back to work in the NFL?

The Miami Dolphins (21 points by the Cowboys) as the weakest team. Philadelphia Eagles and San Francisco 49ers could also be some of the amazing teams that win over a huge spread difference. Here is the schedule for the Week 3 games with the total game points and betting odds.

Read more:  Game of Thrones season 8 spoilers: Will Jon Snow do the unforgivable with Daenerys? 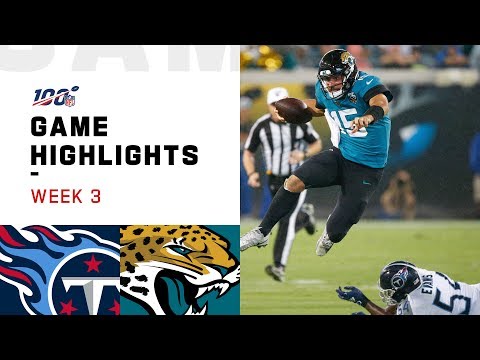