NFL Week 3 has started with the Jaguars finally making a comeback and beating the Titans by 20-7 on the Thursday night game. The real fun will start on Sunday as 14 NFL 2019 season games will be played on September 22. The fate of 28 teams will be decided and the NFL betting odds are already coming in.

It is expected that seven games will have an over/under pick off 44 points or fewer and two games will be the lowest scoring in the league. Here are the NFL predictions and betting odds for Chiefs vs. Ravens, Cowboys vs. Dolphins, Lions vs. Eagles, Bengals vs. Bills in the Week 3 games.

The Chiefs and Ravens combined to a total score of 51 points when they last met at the Arrowhead stadium. The same is expected in 2019 season as the Kansas City Chiefs has been constantly scoring more than 25 points in the last 20 games.

Patrick Mahomes is in a better form compared to his 2018 MVP year and the Baltimore Ravens defense is already short of some key players. Lamar Jackson is the only hope for the Ravens offense and they hope he repeats what he did against the Miami Dolphins.

Read more:  NFL: Tom Brady Has High Risk of Getting Injured Without Antonio Brown out of the Patriots

Lamar and the Ravens.

Mahomes and the Chiefs.

Next week is about to be crazy.

Dallas Cowboys offense is doing great with Dak Prescott and Ezekiel Elliot leading the charge. The Cowboys have already scored more than 30 points in the 2019 season and the Dolphins has given at least 43 points. Miami Dolphins are currently the worst NFL team and even if they make a single touchdown, it would be enough to get the final score over the total.

Sources: The #Dolphins have made a big move. QB Josh Rosen is set to start vs. the #Cowboys on Sunday. Coach Brian Flores made the decision this afternoon.

Philadelphia Eagles only managed to score 20 points in Week 2 against the weak defense of Atlanta Falcons. Alshon Jeffery and Desean Jackson missed most of the game due to injuries and the wide receivers will be out in the Week 3 game against the Detroit Lions too. The Lions gave away 16 points in the fourth quarter of Week 1 game and there are high chances they can’t stop the Eagles led by Carson Wentz.

Read more:  The Big Bang Theory Season 12 ending: What does Kaley Cuoco want from the finale?

Ok week 3 is now here so time for my lions score prediction@Lions: 24@Eagles: 17

The Bengals are the worst team in AFC North but then again the Bills are not that much better. Bengals vs Bills will probably be a low scoring match with rushing attacks and against the clock battle.

I know you don't want to look past the Bengals, but the #Bills might be able to get by this week with Gore/Yeldon, while aiming for Singletary to be back for the Patriots game. 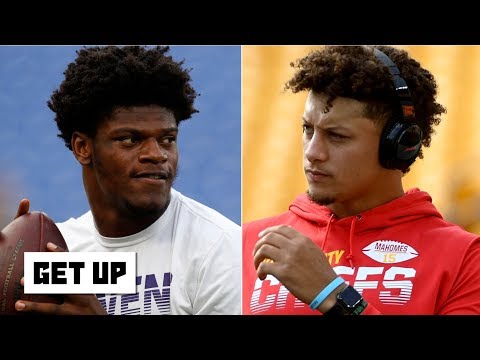