NBA free agency is over, and the Summer League 2019 has started and yet there are many trade deals which are still under process. A Russell Westbrook trade deal is also one of them.

Kawhi Leonard went to the Los Angeles Clippers and also asked for a Paul George trade. The Oklahoma City Thunder agreed and asked for two players from Clippers in exchange for George.

For you to not wanna play with the most competitive NBA player in the world makes no sense to me. He just plays the game the right way. He’s has the mindset of a NFL defensive player. @russwest44 whenever you go brotha, turn that place upside down, and grab a chip! Luv dawg

Russell Westbrook is the only star player left in the Oklahoma team, and given his high salary, he will be traded out soon. There are a lot of takers for Westbrook, and Miami Heat is the team which needs him the most. Here are the reasons why the Miami Heat team wants Russell Westbrook in their team to pair up with Jimmy Butler.

Jimmy Butler has been a great player in the last season when he played for the Philadelphia 76ers. He had an average of 18.7 points, 5.3 rebounds, and 4.0 assists in the NBA 2018-19 season. The 76ers were not doing good, and hence Butler left the team and signed a new deal with Miami Heat. While the team of Heat is trying everything to build a strong roster for the next NBA finals, they need another superstar.

Russell Westbrook played amazingly in the last NBA season with an average of 22.9 points, 11.1 rebounds and 10.7 assists per game. It is why the Miami team is eyeing for him so that they can pair him up with Butler. There is no guarantee that the Westbrook-Butler duo will work, but Miami Heat is ready to take its chances.

The reason why Miami Heat is so eager to pair Jimmy Butler and Russell Westbrook is that every other NBA team has done it. The Brooklyn Nets got the two biggest stars to team up in the form of Kevin Durant and Kyrie Irving. The Lakers already paired up LeBron James and Anthony Davis and have the best odds for NBA 2020 finals.

Kawhi Leonard and Paul George have teamed up for the Clippers, and they are also big contenders in the next season. The Warriors have Klay Thompson and D’Angelo Russel for the same job. Hence, the team of Miami Heat wants a pairing that can beat the other power duos in NBA 2019-20 season. 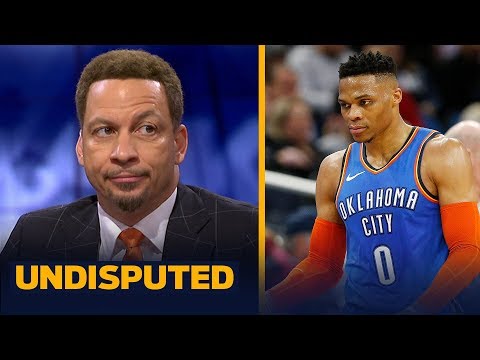