Dwight Howard was signed by the Los Angeles Lakers as a replacement for DeMarcus Cousins after his recent injury. While Howard has previously played for the Lakers, the reunion is only possible as Cousins tore his ACL during the Las Vegas workout.

The Lakers conducted workout sessions for Joakim Noah, Mo Speights and Howard where the later was selected. It doesn’t mean that the Lakers are very much fond of Dwight and hence offered him a zero-protection contract deal. There are high chances that the Lakers might remove him or Howard himself leaves the team soon.

The Lakers have signed Dwight Howard for a zero salary protection deal called as summer contract. It is the same kind of deal that Anthony Bennett got in the team of Houston Rockets. As per the agreement, Howard will get $14,490 for every day he spends on the Lakers roster.

The contract that Dwight Howard will sign in LAL is called a “summer contract” because it has $0 salary protection (comparable to Anthony Bennett in Houston). Howard will earn $14,490 for every day he is on the roster. The per day clock will start on Oct. 21.

The reason behind such a strong deal is that Dwight Howard comes with a very bad image and personality. He keeps on changing teams every year and the Memphis Grizzlies and Brooklyn Nets traded Howard out before playing a single game with him.

Read more:  What is Spider-Man Far From Home All About?

It just doesn’t end here as the Lakers have given Howard a final warning to improve his behavior or they will fire him. Dwight Howard is said to be a bad locker room influence who always keeps on fighting with his teammates. Although Howard has met with LeBron James and Anthony Davis, things are said to be going good between them.

Our NBA Insider @ShamsCharania reports Dwight Howard will wear No. 39 next season in his return to the Lakers.

Dwight Howard seems worth the risk to me.

NBA leaders in each statistical category over the last 15 years:

PER: Lebron James (Anthony Davis is No. 2)

There are high chances that it changes in midseason as even the tiniest bit will be enough for Howard to leave the Lakers team. Another thing to take concern is Howard’s health as he is still recovering from lumbar microdiscectomy surgery. 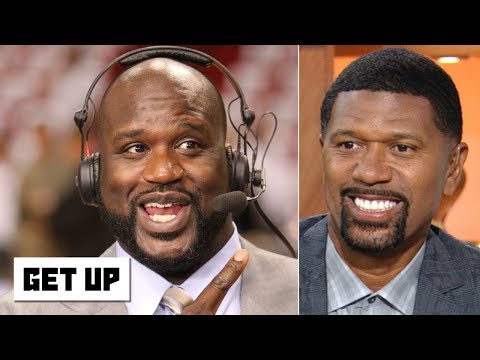