Things are not going well for NASA lately, especially with its telescopes. Following the Hubble shutdown due to a gyroscopic failure, The Chandra X-Ray Observatory halted all its operations and went into the safe mode. The agency clarified that this transition of the observatory was because of the failure in gyroscope. The gyroscope is an instrument which is responsible for stabilizing as well as pointing the telescope. 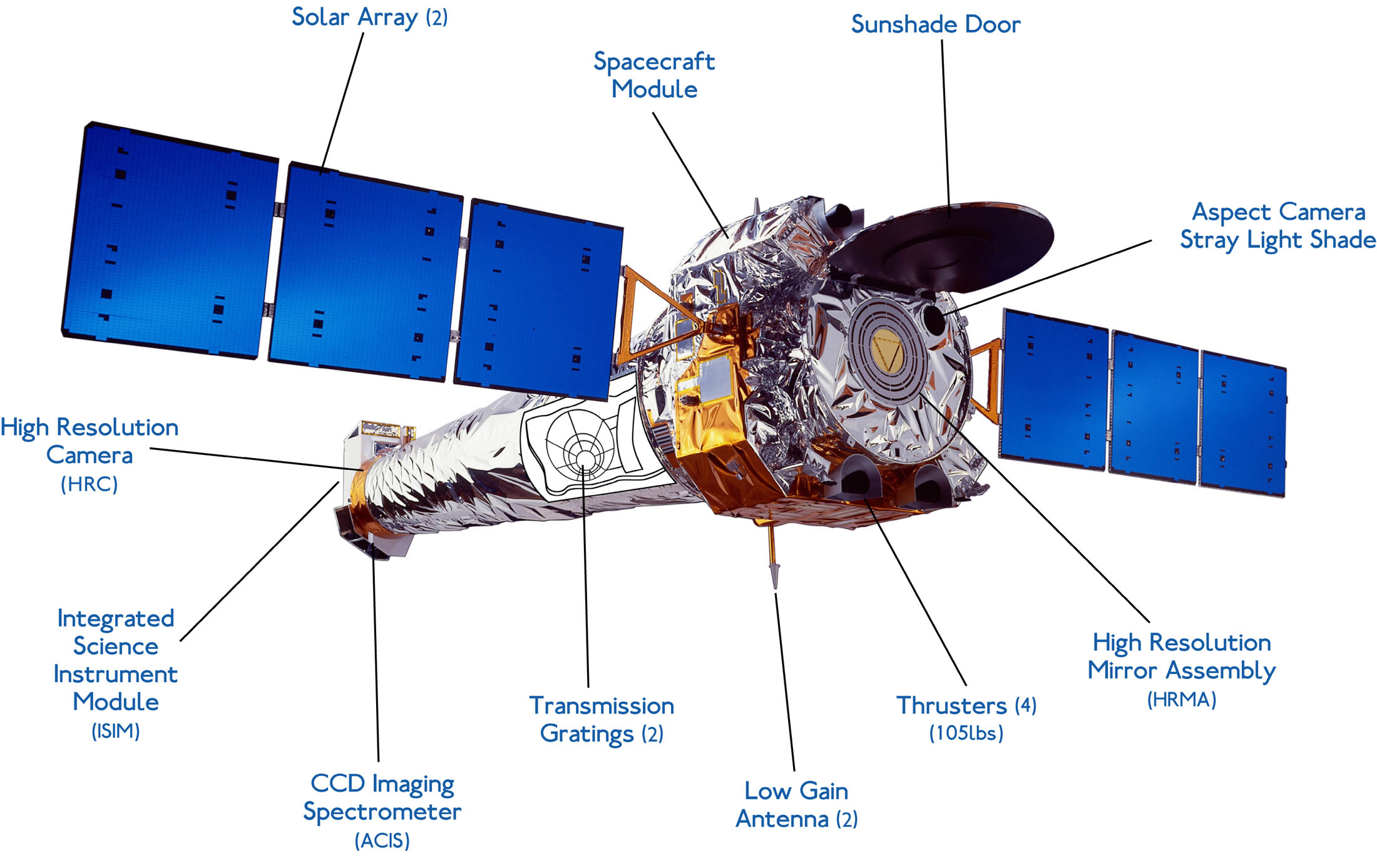 After going into the safe mode on October 10 at around 10:55 AM ET, Chandra started using its backup hardware and shifted all its solar panels to provide maximum sunlight to the telescope. After analyzing all the data, the agency concluded that all its scientific instruments are safe and unaffected from the transition. The Chandra X-Ray Observatory is mainly focused on keeping an eye on black holes and supernova remnants.

Its been 19 years since Chandra has been in operation. Like the Hubble, Chandra has extended way beyond his expected life of 5 years. Jonathon McDowell, an astronomer of Chandra said that it was just a coincidence that both Hubble and Chandra went down at the safe down. NASA is confident that they both will be back in operation in no time and will “continue carrying out forefront science for many years to come.”