Mr. Robot Season 4 is going to be the finale season of the show. Here is all that you need to know.

Sam Esmail confirmed that season 4 is going to be the last season of the show. The drama has been a hit since the beginning.

Stars Christian Slater and Rami Malek have got several nominations for this show. Malek even won an Emmy for the category of Best Actor back in 2016. So they will undoubtedly be in Mr. Robot Season 4.

Mr. Robot Season 4 will also star Carly Chaikin, Portia Doubleday, Michael Cristofer, BD Wong, Grace Gummer and Martin Wallstrom. Actor Bobby Cannavale got a lot of appreciation for season 3 so she will be there as well.

Being the last season, the fans are sad and excited at the same time. The audience wants to know how things will end. In an interview, Rami Malek has said,

(Christian Slater and I)both got a call from Sam Esmail and my mouth was agape after he told me how the season ended. It’s going to be a very, very, climactic ending to what I think has been four great seasons of television.

After hearing this, it would be really difficult for you to wait for Mr. Robot Season 4.

Show’s first two seasons were aired in summer season and the third one came in the fall. Now it’s time for Mr. Robot Season 4 and we won’t get to see it this year. The filming is set to start in November this year. 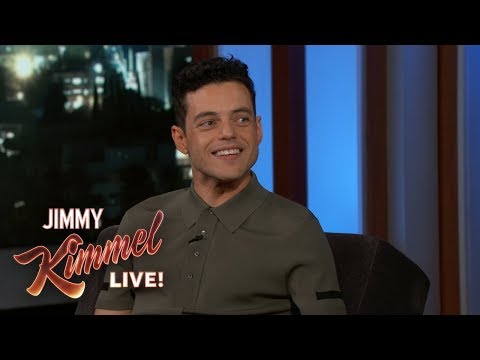 There is no news about any major changes in Mr. Robot Season 4’s cast yet. Rami Malek, Carly Chaikin and Christian Slater will definitely be back this season.

However, there is no surety that we will get to see Bobby Cannavale in the finale season. But Sam Esmail is determined to bring him back.