MLB trade deadline was over around two weeks ago with a lot of major deals happening on the last day. While the Mets got the best deals, the New York Yankees couldn’t land even a single pitcher. Cleveland Indians and Cincinnati Reds exchanged Trevor Bauer and Yasiel Puig and changed the entire fate of MLB. There are still a few teams who are making the final changes and it includes deals for Greg Holland, Nick Hundley and Freddy Galvis.

Washington Nationals have signed the veteran reliever Greg Holland from the team of Arizona Diamondbacks. The 33-year-old right-hand pitcher was recently released by the D-backs. Arizona organization will continue to pay him the remainder for his $3.25 million salary and Washington DC will pay the league minimum rate until he plays for them. The Nationals have tried a lot of pitchers, and none of them worked, maybe Holland can change it for them.

Nats are making progress toward a deal with reliever Greg Holland, per a source. Would be a Minor League deal

Philadelphia Phillies are also very close to sign the veteran catcher Nick Hundley in a deal with Oakland Athletics. Hundley has a much better record than Andrew Knapp, who has only a .191/.315/.266 slash line through 113 plate appearance. Even though Hundley himself has an average of .248/.300/.406 in 73 appearances, he is much more experienced.

.@Phillies nearing a deal with C Nick Hundley on a minor league contract.

Cincinnati Reds have claimed Freddy Galvis as he was waived by the Toronto Blue Jays in a trade deal. The Reds are taking advantage of the August waiver feature to strengthen their bullpen. Kevin Gausman was also added in the same way, combined with Galvis they can make the offense of Reds strong once again. Since Yasiel Puig has been traded out, the Reds needed a hitter, and now they got two for the next playoffs.

Reds claim Freddy galvis, who also has option for next year 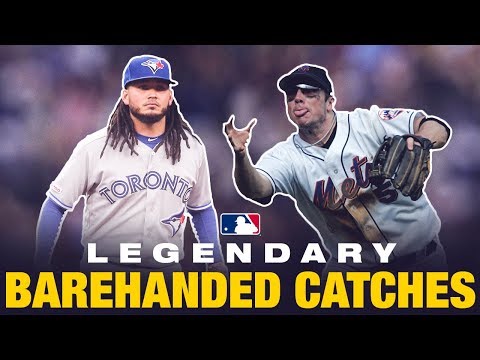