Miss Vietnam was openly mocked by Miss USA Sarah Rose Summers for not being able to speak English. The pageant competition is about to begin in a few days in Thailand.

Sarah Rose Summers, Miss Australia Francesca Hung and Miss Colombia Valeria Morales used the social media to share their views about the other contestants. But Sarah Summers went a little overboard with Vietnam’s H’Hen Nie by taking a nasty and xenophobic cheap shot. 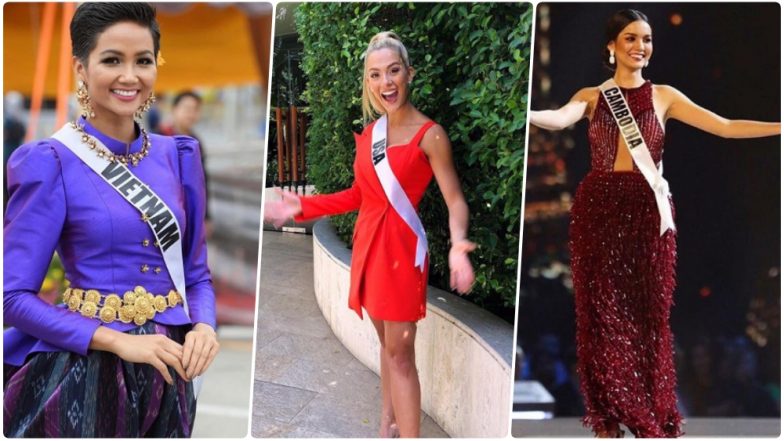 Sarah Summers didn’t stop there. In another clipping, she chose Miss Cambodia Rern Sinat as her target. Sarah tried to sound a little sympathetic and said,

Can you imagine? Francesca said that would be so isolating, and I said, yes and just confusing all the time.

Well, Sarah Summers is clearly obsessed with English and she will target anyone who is unable to speak her tongue. There was immediate backlash to the comments by Sarah Summers and that too in English. One of the person commented that such display of meanness is truly shameful and poorly dressed as empathy. Another commented that whoever becomes Miss Universe must not act as an ambassador of bullying.

After seeing such response on her comments, Sarah Summers had no other choice but to apologize for her actions. She went on Instagram to apologize and said,

In a moment where I intended to admire the courage of a few of my sisters, I said something that I now realize can be perceived as not respectful, and I apologize.

Sarah now wants to discuss the entire matter with Miss Vietnam and Miss Cambodia. Sarah’s parents said that their daughter didn’t mean any harm to the contestants through her comments. She may have sounded mean, but this is not her. She wasn’t trying to mock Miss Vietnam.