Megyn Kelly won’t be seen at NBC as confirmed by several sources. After her remarks defending blackface, this move was taken by the channel. Kelly tried to put everything behind with an apology and even invited 2 black panelists for discussing the horrifying history of this practice, but it was to no avail.

Megyn Kelly is done. She is not ever coming back. We are just working out timing of the announcement but mark my word – she is gone and will never be seen on NBC live again. 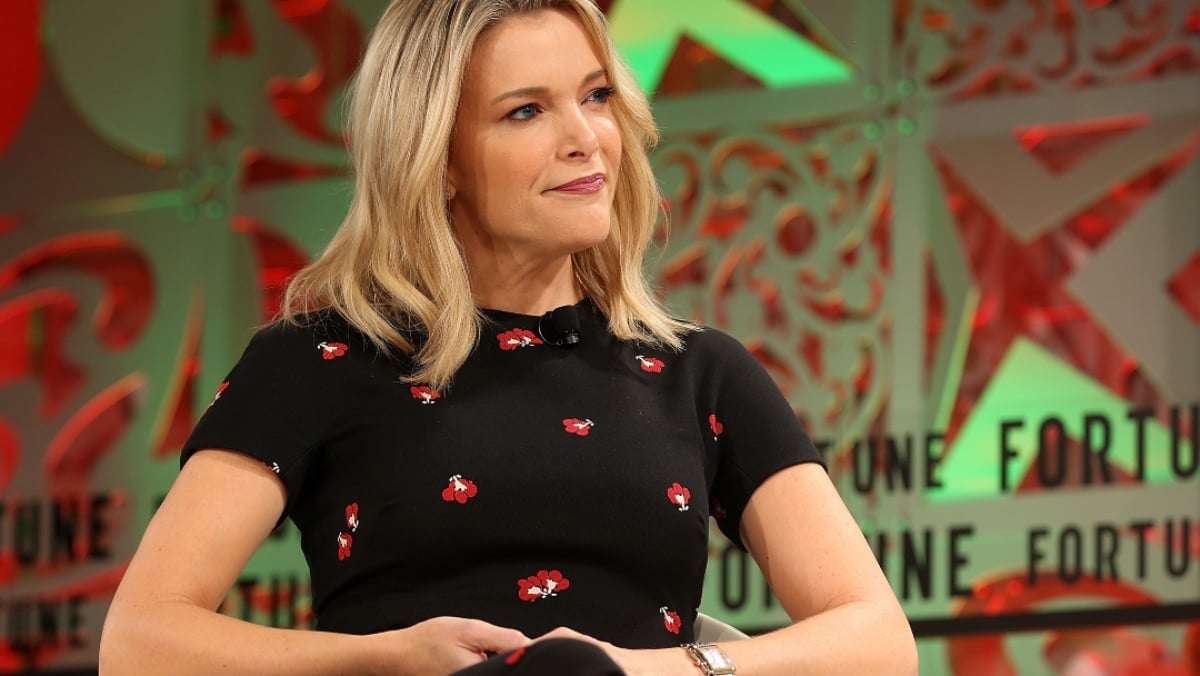 No new episode of “Megyn Kelly Today” was aired after the comment about blackface was made by her. The show aired a repeat on Thursday.

The worst part of the situation is that Kelly claims the entire $69 million of the contract and if NBC couldn’t prove that she has breached any clause, she will be paid in full. Kelly’s lawyers will meet NBC Executive for finalizing the exit package.

NBC already had issues with her show before the blackface incident happened it had terrible ratings and have dropped more than 30 percent over the years. Also, her co-workers didn’t like to be on air with her.

Once when the show was covering the testimony of Dr. Christine Ford, Kelly was being too blunt that one of her co-hosts left the panel mid-coverage only. Chuck Todd, Lester Holt, Savannah Guthrie and Andrea Mitchell were there on the panel at that time and due to Kelly’s rude behavior, Andrea left mid-coverage. 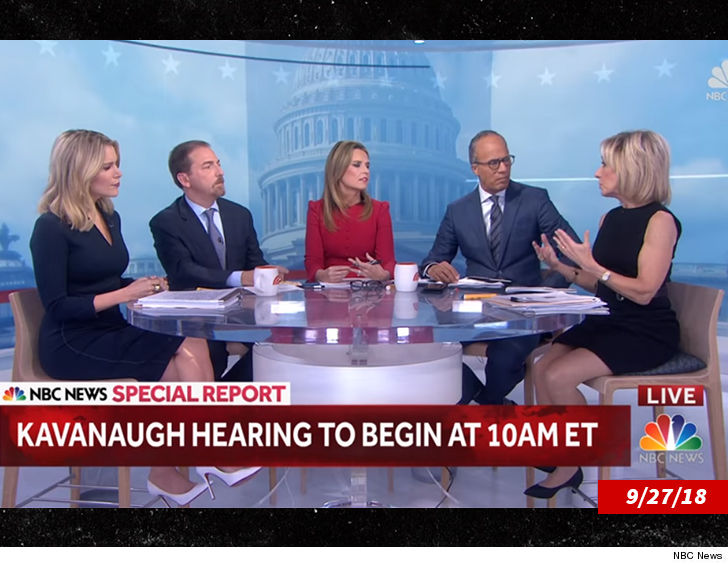 Kelly has hired Bryan Freedman as her attorney who is scheduled to meet NBC to discuss the terms of ending the contract. This is going to cost NBC $69 million. CAA, Kelly’s talent agency, has also left. NBC is still airing her repeat show. So this is the last of her that you are going to see on NBC.