MiLoftus Cheek has been awarded the Europa League player of the week. He scored a hat-trick in a stellar performance against Bate Borisov.
22-year-old Loftus Cheek issued a timely reminder of his talents to Chelsea boss, Maurizio Sarri. He scored twice in the first eight minutes. He finished off with a third just after the halftime, leaving an unforgettable impression to the visitors. Maurizio Sarri praised Loftus-Cheek’s performance and said that he played ‘very well’.
Sarri admitted being happy to have, (what they all call) a “problem”, like Ruben Loftus-Cheek. England international laid down a claim for a regular start.

The match against Bate was a rare start for him. But he made sure to grab the opportunities with both hands. Before this game, he had featured in just four games.
There had been a lot of struggles for this talented midfielder this season. Loftus-Cheek, however, is not getting carried away after this performance in his bid for a first Premier League start of the season. Loftus Cheek believes that many more such performances are yet to come and told BT Sports that he needs to keep playing well and to keep sharp in case he gets an opportunity to start. 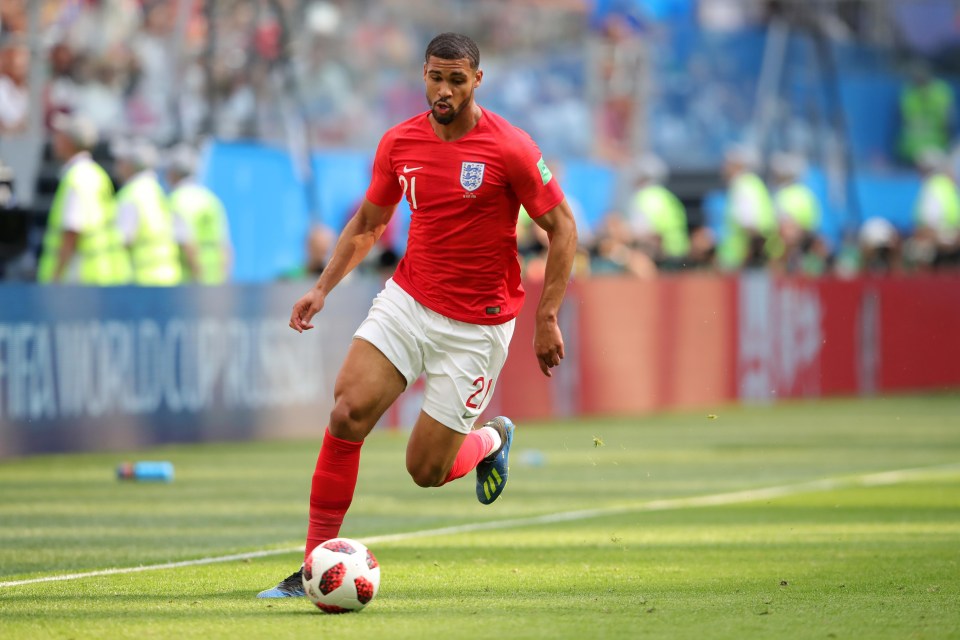 Loftus-Cheek is a local favorite of the Blues supporters graduating out of talent-heavy Chelsea academy. Fans are eager to see more local players impress at a club which has historically relied on imported talent.