Social media was flooding with the name of LeBron James when his return to Cleveland was announced. And the man didn’t disappoint. In the match against Miami Heat, the LA Lakers thrashed the Heat with a whopping 113-97. Thanks to LeBron’s season-best 51 points.

LeBron James had won two championships in Miami. And it was evident from his performance that he loves this environment. LeBron already had 19 points in his bag in the first quarter. The back to back three pointers helped the Lakers to finish on a 15 points lead at the halftime. 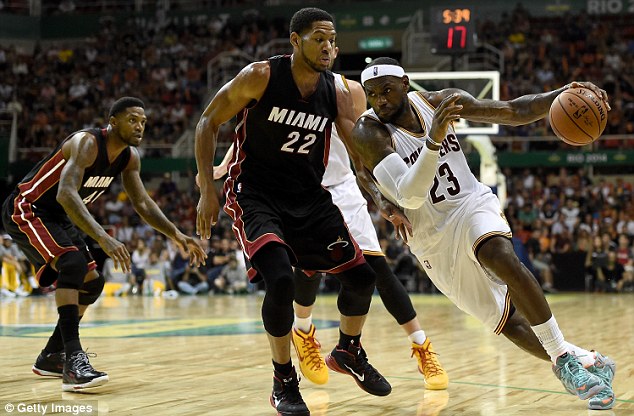 However, the LA went a little bit defensive in the third quarter, and Heat didn’t miss that opportunity. With four rebounds on one possession, the Heat narrowed the gap to 76-67. This energized the star loaded team of Lakers and the trio of James, Ingram and Hart took the center stage and ran an 11-4 on the Heat. James was on the bench for the initial moments of the final quarter, but the team didn’t disappoint. The lead was maintained until James returned.

And as soon as he returned from the bench, LeBron stunned the audience with a jump shot and hence boosting up the stagnant looking offense of the Lakers. The Miami Heat was unable to come any closer after that.