Kylie Jenner is having an extra special holiday season. 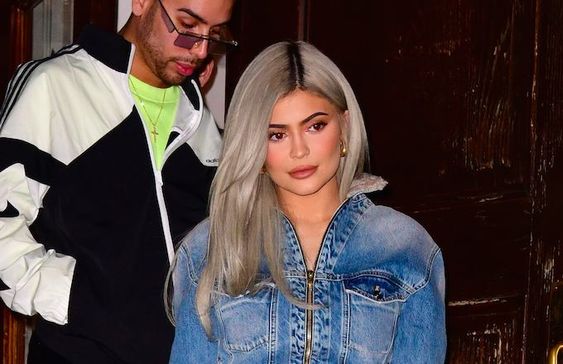 I struggled for a minute with finding something to do on my own. Ever since I was in sixth grade, I would wear purple eye shadow. I turned to makeup to help me feel more confident.