Khabib Nurmagomedov is all pumped up and desperate to get a fight against Floyd Mayweather. Khabib said that he is fed up of all the critics, and he will beat Mayweather and prove them all wrong.

Khabib also gave out his views about Conor McGregor. He said that McGregor was just ALL TALK, but a brutal defeat has made him “forget his tongue.” 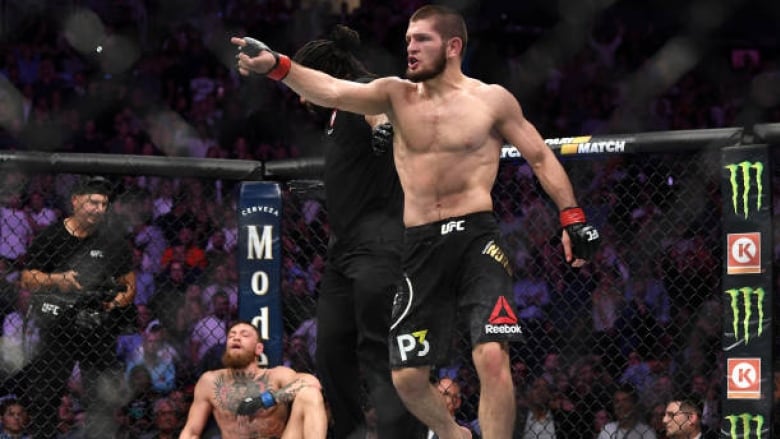 There was an hour-long press conference in Moscow with the UFC champ. He said that a fight against Mayweather will be much more exciting and tempting, both money and competition wise. He really wants to find out who will win this battle between two “undefeated” fighters.

On the other hand, Conor and Khabib are still maintaining their no-talk agreement. Khabib even said that he might pull back his hand when Conor comes for a handshake.

As for Floyd, he thinks that there is a possibility for a Floyd vs Khabib fight in future.