Kanye West has put his heart and soul in politics once again and this time he is designing hats and cool T-shirts for encouraging black voters to leave the Democratic Party.

The fashion mogul and rapper has an entire series of clothing merchandise designed to support “Blexit” and it seems to be working. Several black supporters have already changed parties and their stories are a proof of it. The designs were featured at Young Black Leadership Summit of the Turning Point USA. The event was planned for bringing conservatives of the black community together. 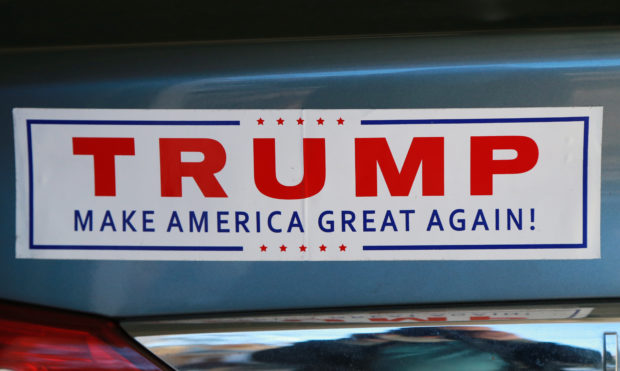 West couldn’t make an appearance at the event, but the communications director of Turning Point USA, Candace Owens, praised him. He said that Blexit is a renaissance and he feels blessed that his fellow superhero and friend Kanye West created the logo. The initiative taken by West is bold and it was the much needed conversation in America. 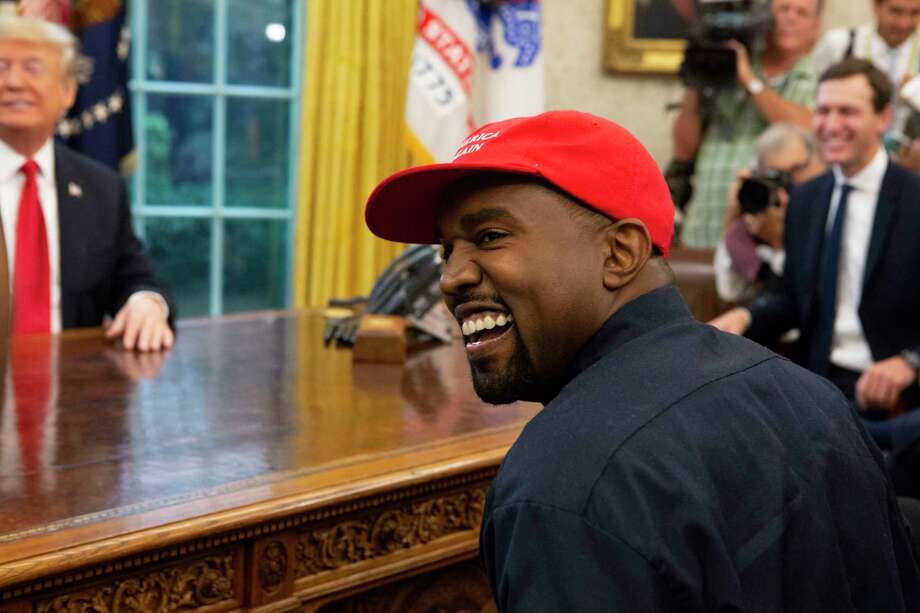 The shirts have a wide range of colors and styles and cost around $25 to $28. The hats are available in two designs, but single color. The hats and shirts feature the phrase “We Free” or “Blexit”.

West met President Trump earlier this year to talk about the condition of the country and other related issues declaring his support for the President. The two had a long, rambling rant at the White House. He even sported a hat with the phrase “Make America Great Again” on various occasions and was seen on “Saturday Night Live” recently. However, he has even made donations to Amara Enyia, Democratic Chicago mayoral candidate.

Are you also excited to grab your shirt and hat? Then go and get them quickly! Spread the news around.