The disappearance and suspected killing of Jamal Khashoggi, a well known Saudi journalist created an apocalyptic chaos in Saudi Arabia. This not only affected the government and citizens of Saudi but also created troubles for the investment conference scheduled to be held there next week.

Jamie Dimon, the chief executive of JPMorgan Chase withdrew from the conference. Mr. Dimon was scheduled to be one of the key speakers at the FII( Future Investment Initiative) at Riyadh. His spokesman announced his cancellation but gave no explanation for it.

There have been allegations by Turkish authorities that the disappearance of Jamal Khashoggi was carried out by Saudi officials in Istanbul. Before Mr. Dimon, Uber’s chief Dara Khosrowshahi and Ford Motor chairman Bill Ford had already withdrawn their names from the conference. 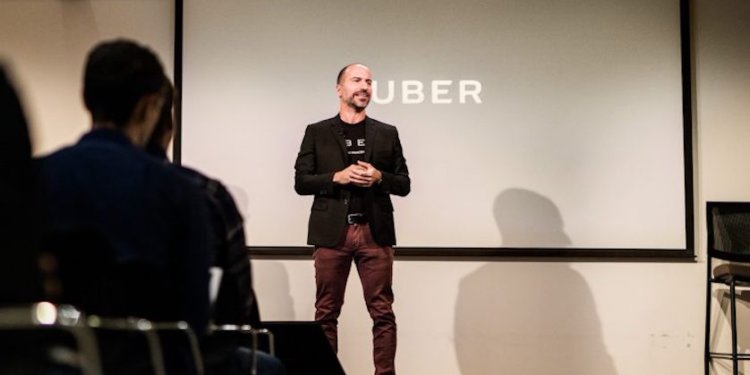 The journalist disappearance has created a rift between US President Donald Trump and the Saudi authorities. Trump has made it clear that if Saudi officials were involved in Mr. Khashoggi’s disappearance and killing, there will be dire consequences.