Joe Perry was rushed on a stretcher out of Madison Square Garden after his performance with Billy Joel. Just after Joe finished performing “Walk This Way” along with Billy Joel, he went to the dressing room and collapsed there. He looked in a terrible condition.

The paramedics immediately rushed to the scene and operated Joe in the dressing room for more than forty minutes. It is reported that a tracheal tube was put down his throat for clearing the airway. The entire situation was full of panic and the eyewitnesses have reported that Joe was not in a good condition. 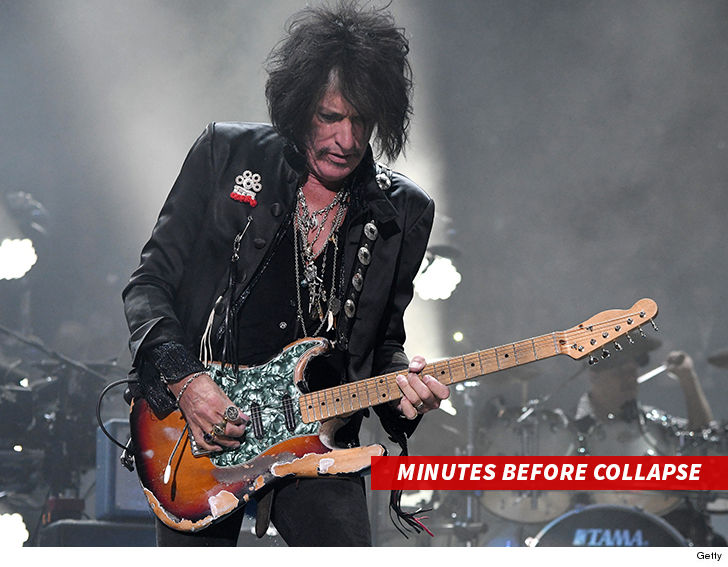 After operating on the famous Aerosmith guitarist for almost an hour, the paramedics put him on a stretcher, supplied him oxygen and immediately rushed him to a hospital. Billy Joel was not aware about the situation and he was performing on the stage till the last minutes of the concert. The security and paramedics cleared out the path for taking Joe to the hospital as the entire area was too crowded.

The Aerosmith guitarist was in good spirits back in August. He has also been planning a Las Vegas residency for the next year. Steven Tyler and Joe had a lot of troubles in their relationship, but their relationship has been good for a while now. They were also looking forward to the Sin City concerts.

Have a look at the video of Joe’s “Walk This Way” performance along with Billy Joel here. 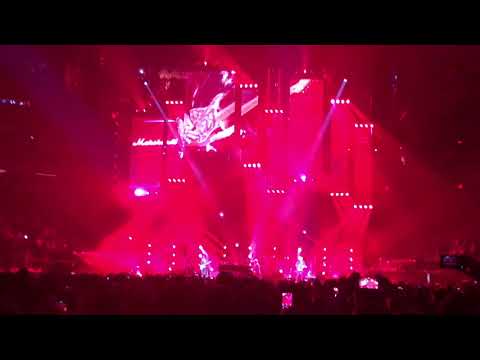 Everything was running smoothly until things went downside after this performance. At present, there is no news about Joe’s condition. We can just sit back and contemplate and wait for further news. All we can hope for is that he recovers quickly.

Don’t forget to share this news with your family and friends.