After the infamous Samsung’s Note 7, it is the iPhone that is making headlines. An iPhone X user Rahel Mohamad has reported an explosion after updating his device to iOS 12.1. Although this is the first mishap that has surfaced with the X series, Apple Support responded to Rahel’s tweet saying that they are looking into the product’s unexpected behavior. 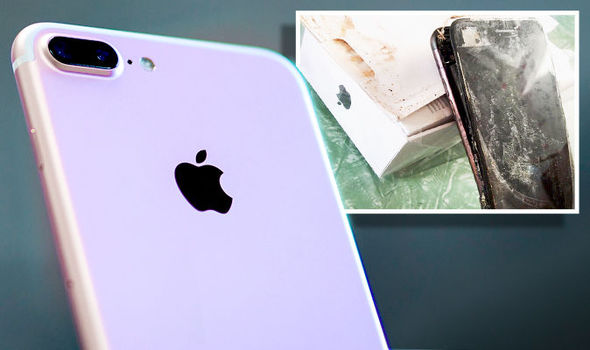 On being contacted by Gadgets360, Rahel said that the iPhone X was undergoing iOS update when he put it on charge. Dark grey smoke started emanating from the phone, and upon noticing it he unplugged the charger. As soon as the phone got updated and took a restart, it started to smoke heavily and caught fire. On being questioned about the charger, Rahel said that he was using the standard charger that came with the phone.

Apple must now be looking into the real cause behind this mishap. Although this incident sustained no physical injury, preventive measures need to be taken to avoid future mishaps.