iPhone had many different speculations about if for a while now. A YouTube video published recently leaked the features and design of the new iPhone. The video has showed some exciting features which made viewers curious.

Earlier articles from Wall Street Journal and the ET News gave us an idea of the iPhone 2019. They also gave us an overview of the features and made a picture in our mind.

After taking the design module from its elder cousin iPad Pro, iPhone would be having brushed metal back with the camera placement at the corner.

It is rumored that it would also be having an additional feature of OLED display technology. Might be late in the row for the introduction but it is a up-gradation.

The display will still be notch display but the screen to body ratio would be greater than iPhone 2018 series. This means it would be having a better screen display user view.

The iPhone would be having a triple lens camera setup. The camera tech would be stereoscopic and this means that it would be providing us a 3D image.

The triple camera setup on iPhone will then provide a detailed depth precision imaging with multiple angular clicking to generate a 3D image. 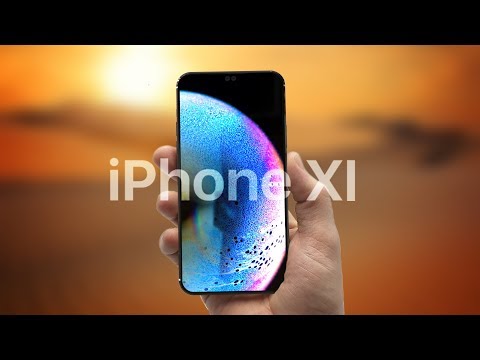 The flagship would be having an improved sensor for Face Id. It will also support Apple Pencil. A13 processor incorporation will provide better accessibility, a faster LTE connection, multiple user virtual reality gaming experience and possibly a bigger battery with longer life.

It is rumored that flagship would be launched with two other siblings as 2018 flagships. The iPhone release date may be done after the fall of this year.

Source: Cult of Mac and 9To5 Mac