Apple made a surprise announcement recently, where it revealed a new Apple iPad Air 10.5. This was a pleasant surprise considering that the iPad Air series had been discontinued since 2016. This new Apple iPad Air (10.5) model is a power-packed device which brings over some features from the iPad Pro (9.7)

Let us take a closer look at Apple’s latest iPad: the Apple iPad Air (10.5). We take a look at the release date of the device, the specs, and more details:

The device features the TouchID button and doesn’t ditch it for the FaceID. The 3.5mm headphone jack is also present in Apple’s latest iPad Pro. Moreover, the iPad comes in two variants: WiFi as well as cellular. This iPad is powered by the A12 Bionic chip, which also powers iPhone XS.

iPad Air (10.5) comes with an 8 MP camera on the back and a 7 MP camera on the front. The new iPad also supports the Apple pencil and smart keyboards. It runs on the iOS 12 and is almost certain to get the iOS 13 update later this year.

The pre-order period for this latest iPad from Apple has already started off. Those looking forward to buying it can pre-order it right now. The device will start shipping and hit the stores sometime in the last week of March. 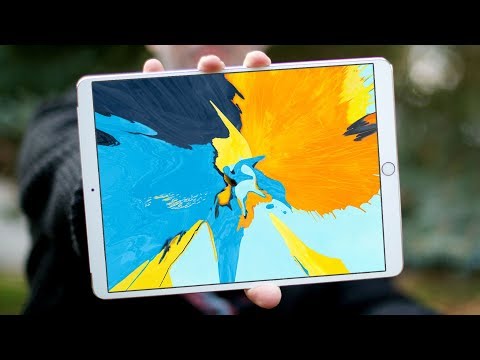