Hillary Clinton writes a warning essay blasting Trump saying Democracy is in crisis
Hillary Clinton warns the citizens of America by saying the time for civility is over and trump’s administration’s activities are like “assault on our democracy” in a scathing essay published by The Atlantic. 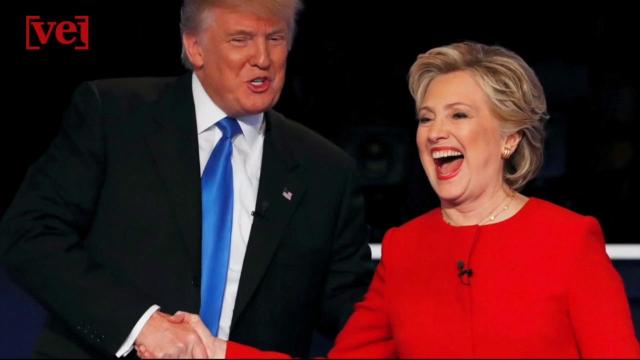 In an interview with CNN published on Tuesday, the former secretary of State and 2016 Democratic presidential candidate said that time has come for the Democrats to be “tougher” with their opponents. After the partisan fight over the confirmation of Supreme Court Justice Brett Kavanaugh, Hilary came out with the declaration that Donald Trump, President has damaged the honour of the nation’s highest court.

Clinton told CNN’s Christiane Amanpour that they cannot be civil with a political party that tries to destroy what they care about and what they stand for,. Also, she said that’s the reason she believes only after they win back the House or the Senate

Also Clinton said that Under the leadership of Mitch McConnell, Majority Leader R-KY Senate Republicans has demeaned the confirmation process and insulted and attacked Christine Blasey for Clinton has compared the Kavanaugh’s confirmation to attacks on former Arizona Sen, Republican operatives shutting down the voting in 2000, John McCain in the 2000 Republican primary, the “swift-boating of John Kerry,”. and what they did to her for 25 years also she told Amanpour that When we are dealing with a party which is driven by the lust for power, and that is funded by corporate interests who want a government that does its bidding, we can be civil but we cannot overcome what they intend to do unless we win elections.