The new Harry Potter video-game, the Harry Potter: Wizards Unite developed by WB games and Niantic is a forthcoming free video-game for Mobile devices.
It is very much comparable to Pokemon Go, meaning it is also a location-based augmented reality game. 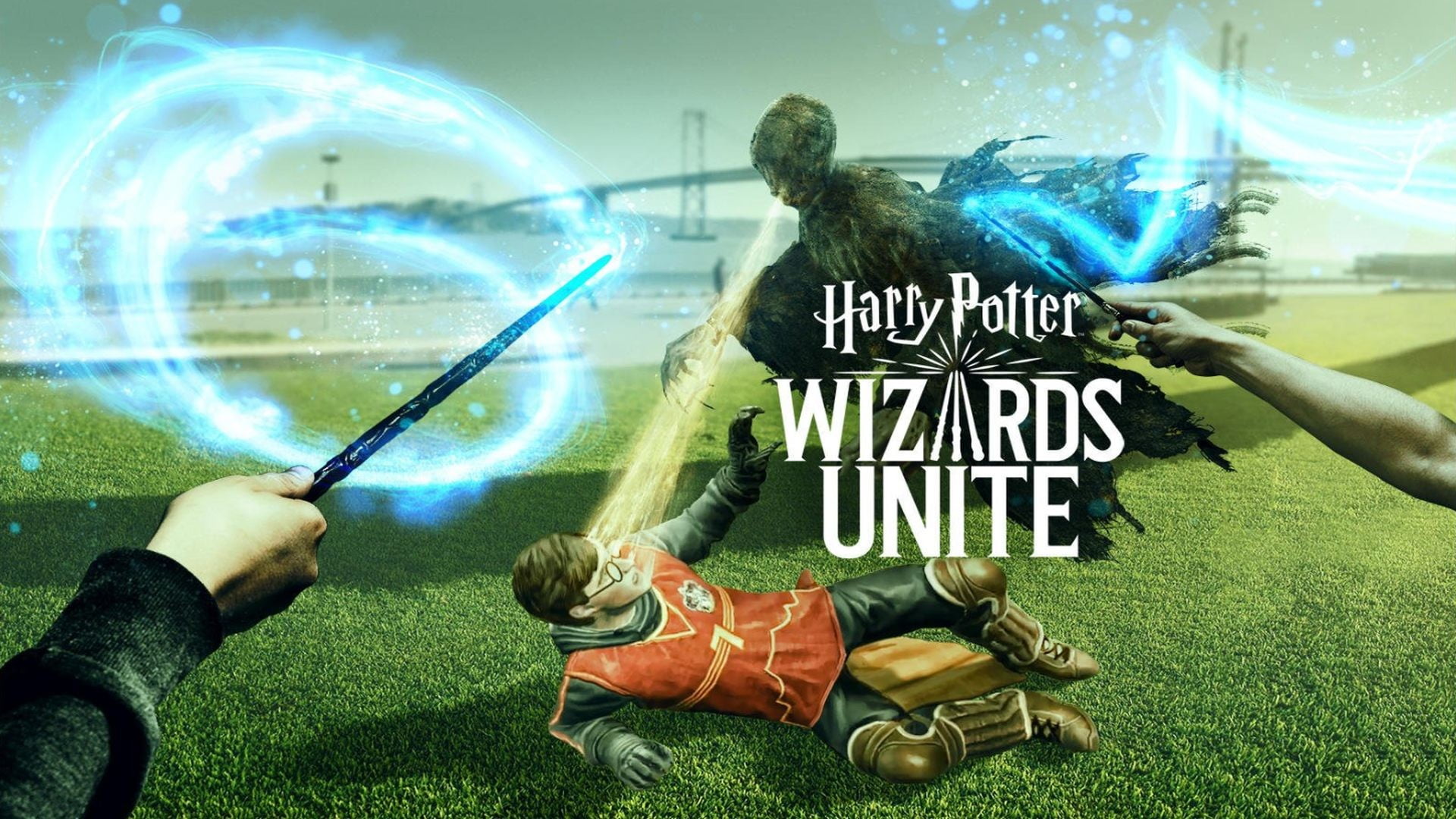 Link
The game is set to launch on Android and iOS mobile platforms in 2019.
The game will rely on your GPS, you move around the dynamic world and interact with witches and wizards as and when you encounter them in your games map.

Just like Pokemon Go, the game entails walking around and catching stuff.
There are various points of interests among the AR map that you will have interact with.
You’ll see mystic buildings, supplies and other material which you have to collect and use.
When you first play the game, you will have to create your avatar. This can be done by snapping a photo of yours via your phone camera; then you can select your desired outfit.

The game also lets you pick your Hogwarts house and your coveted wand. You can also change the same anytime you want.

When Can I play it on my phone?

The game as of now is in the beta testing phase and is only available in Australia and New Zeland. Niantic and WB Games are yet to comment on a specific release date, but it is expected that the game will hit the app store this year.
The game will also be available in 19 different languages.

The new Niantic game will most likely run on any recent Android or iOS device, be it high-end or a mid-range device.
Harry Potter fan base is enormous, so it is very likely that the game will also be a solid bet for a hit just like Pokemon Go.
You may also sign up to Harry Potter: Wizards Unite newsletter via their website.
ShareTweet