After a torrent of bad decisions in the past, Halo 6 Infinite seems to be gearing up for a blockbuster comeback and fans cannot stop speculating.

The sixth entry in the epic military shooting game, Halo, is rumoured to be released in the upcoming Electronic Entertainment Expo this summer. One of the primary reasons for fans’ enthusiasm is that both Windows and 343 Industries are taking their sweet time working on the game.

The Electronic Entertainment Expo, or E3 as it is commonly known, is scheduled for June 11th to June 13th this year.

Halo 6: A String of Bad Decisions

Fans are desperately waiting for the speculations to be confirmed especially because the last installment of Halo has been disappointing at best. The franchise had made some serious blunders in the past. Halo 5 saw the elimination of Master Chief’s story, which majorly pissed off fans.

Head of 343 Industries, Bonnie Ross has called Halo 6 a ‘spiritual reboot’ of the franchise.

“We definitely marketed in a way that we hoped was going to bring surprise, but for some fans and certainly fans of Master Chief, it was a huge disappointment because they wanted more Chief,” said game director Frank O’Connor.

There have been several speculations about a Battle Royale being injected into Halo too. 343 writer Jeff Sterling quickly put the rumours to bed after he said that Halo would only feature Battle Rifle.

Although the release date has not been confirmed yet, gamers have reasoned that the game will most likely be launched in September or November this year. 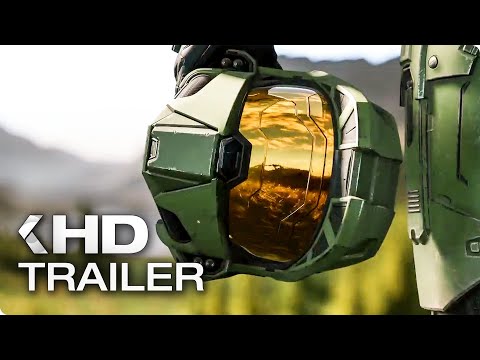