After the release of 10 episodes of the fifth season, Gotham season 5 took something of a break. But fans will be delighted to know that the show is now back with the 11th episode set to release on 18th April. The episode will be released on Fox Channel at 8:00 p.m. and it is titled “They Did What?”

What’s on the horizon

The episode is set to portray the unification of Gotham. But unfortunately, it will again be delayed as Nyassa Al Ghul seeks out to avenge her father. This season was supposed to be completely focused on joining Gotham with the mainland so it is going to be curious how that happens. Since this is the second last episode of the season, very little time is left to achieve the goal.

After a two weeks’ hiatus, from March 21 to April 18, Gotham will return again. Since this season is the very last installment of the show, we are eager to see where the characters end up.

Where we are now

Till now, we have seen the confrontation of Gordon and Bruce with Eduardo. Both are now aware of who caused so much mayhem in the city. We are also eager to know what happens with Barbara, as she approached Lee for help regarding her pregnancy.

As Bane enacts his final plan for Gotham’s destruction, Gordon rallies his former enemies to save the city. Meanwhile, Nyssa al Ghul kidnaps Barbara’s newborn daughter with ambitions to raise her as her own. Then, Bruce’s decision to leave Gotham points him to his destiny, while devastating Selina.[15]

You can watch the Gotham season 5 episode 11 online on FOX app, as well as the channel at 8 pm this Thursday. 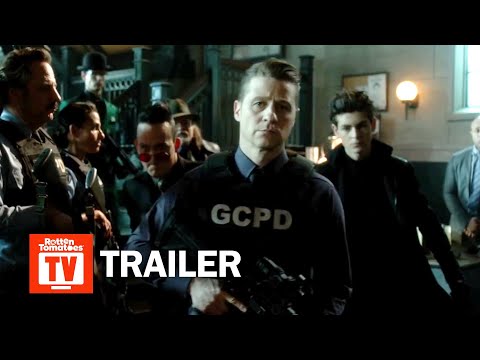