A big congratulations and thank you to God Of War for becoming the Game of the Year 2018, and for entertaining us for so long. Last night, God Of War went on to clinch the award at The Game Awards beating out Spider Man, Monster Hunter: World, Assassin’s Creed, Celeste and Red Dead Redemption. 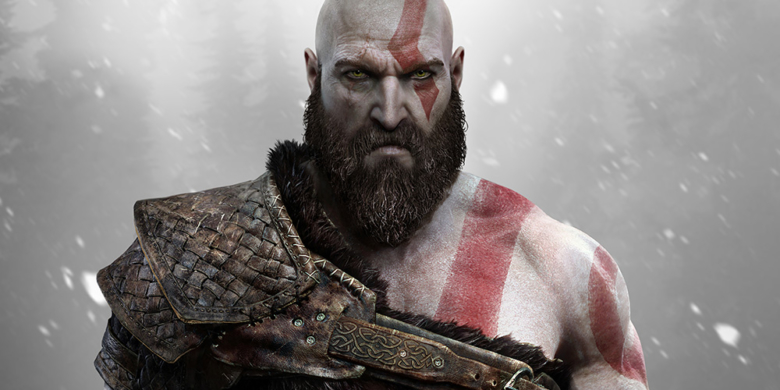 The game executive producer, Shannon Studstill thanked their fans all around the world who helped them turn their dreams into reality. Shannon accepted the award on behalf of the entire studio. She thanked her family, who was with her during the entire God Of War’s development. She ended her speech saying a special thanks to Shuhei Yoshida, the President of Sony Worldwide Studio.

The game’s director Cory Barlog acknowledged the fans and asked them to salute the “fricken masterpiece” all other nominees were.

Apart from being the best Game of the Year, God of War also clinched the award for Best Game Direction.

Doctor Strange and Iron Man were right – the “Endgame” is here