We are getting to hear a lot of new spoilers just before theGame of Thrones season 8 premiere. Here’s another secret revealed by Joe Dempsie, who portrays the role of Gendry on the show.

Dempsie, recently talked about the high security on set. This is all about a secret “encrypted box”. The actor first appeared in the first season of Game of Thrones and then continued in subsequent three seasons. However, we didn’t get to see him after that until the GoT season 7.

The British actor was stunned to learn about the new security system when he returned to the Game of Thrones after a few years. Joe said that no one had access to the script anymore. Everything was locked up inside an “encrypted box”. He said that it was the main difference that he found after getting back. The security level has massively gone up.

You don’t get given a script anymore. You get given no paper. Everything is in an encrypted lock box with a password and everything.

Dempsie said that it is easy for him to keep Game of Thrones spoilers to himself. People are always telling him that it must be really difficult, but he doesn’t feel this way. He thinks that people don’t want to know now.

Read more:  The Village season 2 release date update: Has the series been renewed or cancelled? 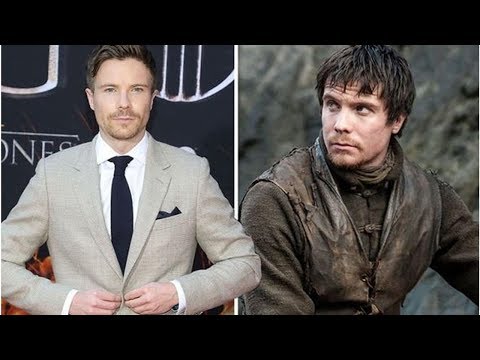 Joe also hinted that his character may reunite with Arya Stark (Maisie Williams) in season 8 of Game of Thrones. The two had a close bond when they were traveling north on Kingsroad. The fans also want the two of them to get back together. However, he was not sure about it.