HBO boss Casey Bloys talked about the alternate endings of the show. Many fans criticized the ending of the show and hoped that multiple endings were shot. There was actually an alternate ending for one of the episodes of GOT season 8. Read on to know all about it. 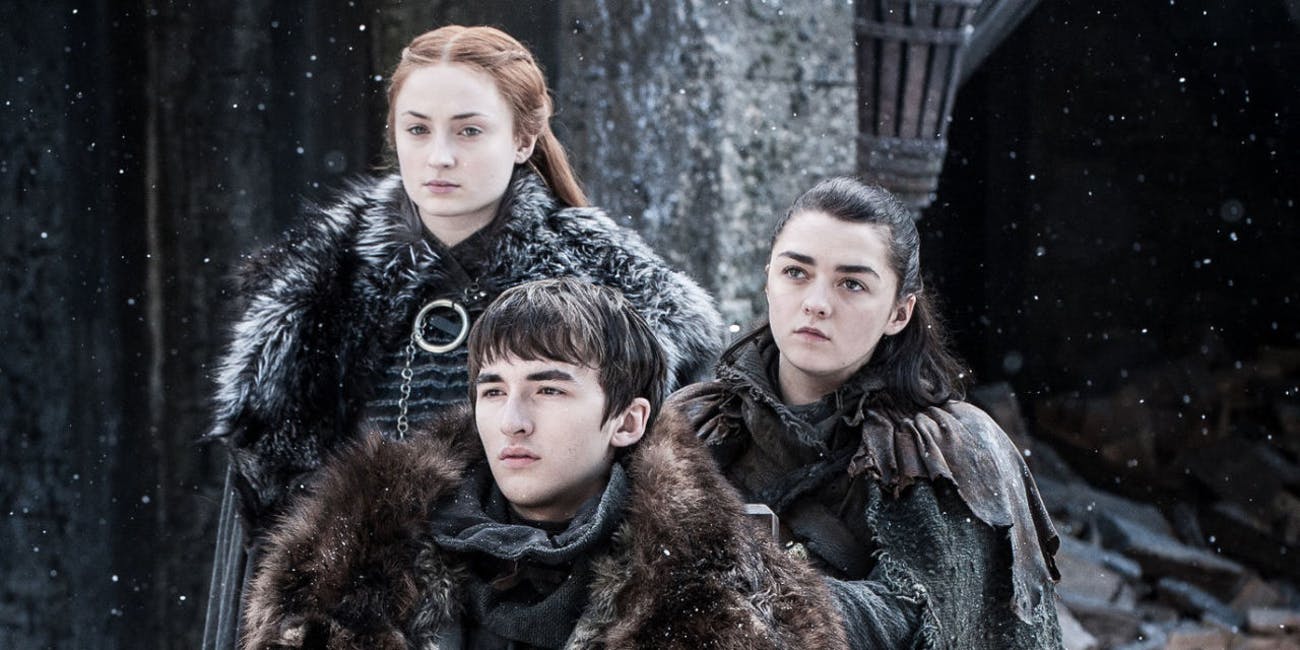 Do we have alternate endings for Game of Thrones?

I don’t think they actually shot multiple endings. But putting that in the water supply wasn’t a bad thing to protect against leaks.

Everyone was pretty doubtful about it. The speculations came in after it was announced in 2017 that there would be alternate endings. This was done to confuse people and prevent a leak of the episodes. The Bells featured the death of Cersei Lannister and so the crew had to do it. Another fake scene was filmed where Jon Snow met Cersei Lannister in King’s Landing.

Harrington flew to Croatia in order to film this scene. There are no details if any actual footage was shot or it was just done to throw the Paparazzi. Bloys blatantly denied Game of Thrones alternate ending being part of the plan. The show-runners had it all planned out long ago.

So there was not much discussion about how it should end. Fans shared several theories of how it should end. One of the GOT theories even talked about the resurrection of Daenerys. Now that Game of Thrones has ended, we know that it isn’t happening.