Mario Oscar Melo, the former pro boxer, died after choking during a contest of croissant eating on Sunday in Argentina. He also fought for the WBO light heavyweight title against Michael Moorer.

A video recording show how several people tried to get the croissant out of Melo’s throat during the event held in Buenos Aires, but their efforts bore no results. He was immediately taken to a hospital, but unfortunately he was declared dead by the hospital authorities as soon as he arrived. Melo was just fifty six years old.

As per the reports, Melo was about to take down the third croissant (locally known as medialuna) when he choked. We have seen a lot of such eating competitions before and nothing like this has happened before. The Major League Eating organization has mentioned that paramedics must be available immediately in case anything goes wrong. 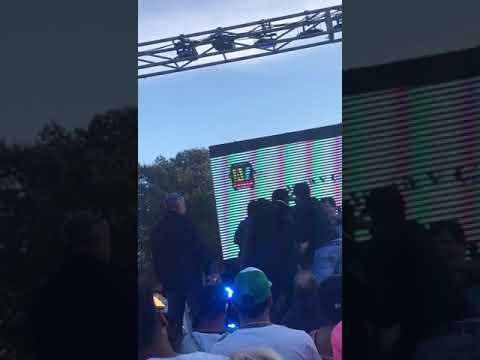 It is reported that a doctor and a fire-fighter was also in the crowd who immediately rushed to help, but there was no trained medical staff available at the event.