An era on the Sesame Street is coming to an end as the man who gave life and voice to Oscar the Grouch and Big Bird for five decades has decided to retire.

Carol Spinney is eight four years old and has performed since the first episode of the show in 1969.  He was lucky to meet Jim Henson back in 1962 at a puppetry festival. He was then invited by Henson to be a part of the show he was working in and you all know the rest. 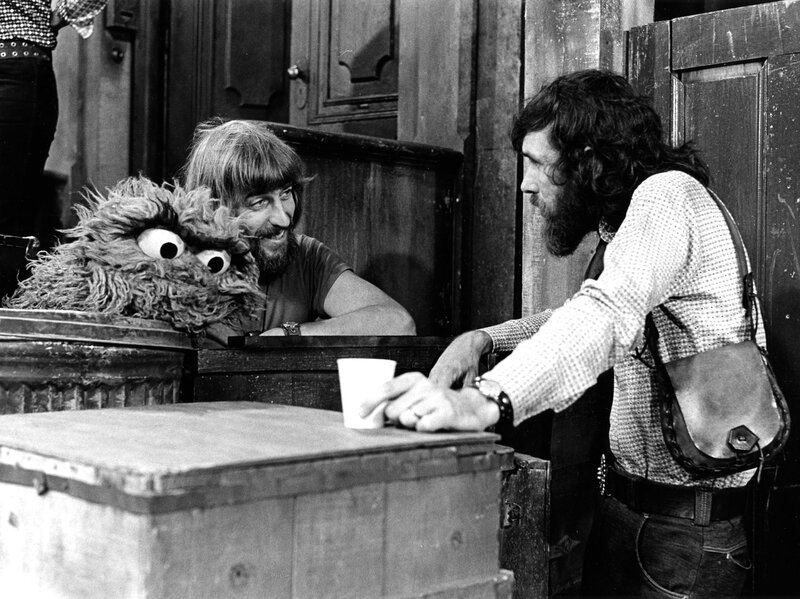 Why don’t you come down to New York and talk about the Muppets? I have some characters I want to build. One is a tall, funny-looking bird and the other’s going to be this grouchy character who’s going to live in a pile of trash in the gutter. 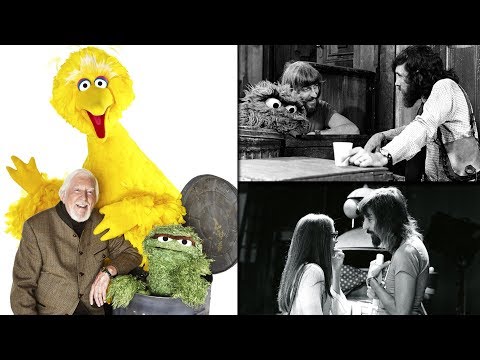 Playing Big Bird wasn’t an easy task for Spinney as the bird was 8 feet 2 inches tall and required the puppeteer to hold his arm in the air throughout the show. Spinney has explained in one of the interviews,

I can’t see out. I wear a tiny little television set strapped to my chest, and I’m watching to see if Big Bird is looking at Maria, whoever he’s talking to, or looking at the children at home. 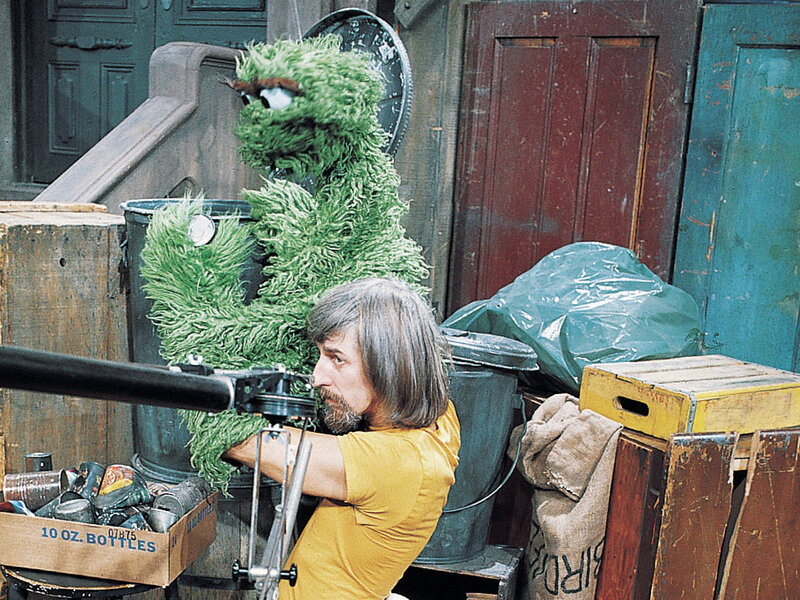 Initially Big Bird was supposed to be a ‘big, goofy guy’, but on Spinney’s suggestion his character was given the trait of innocence and curiosity that he is famous for.

Spinney has already stopped to puppeteer Big Bird a few years back, but he continued to give his voice for Oscar and him. His final performance will be aired on HBO in the 50th season of the show next year. 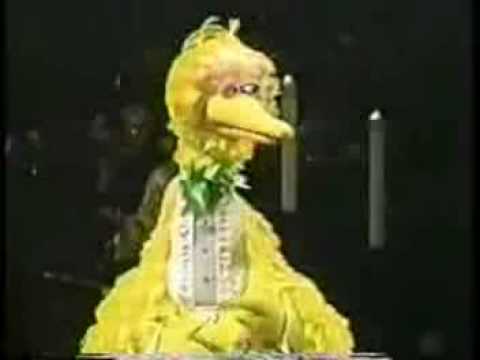 After Spinney’s retirement, Matt Vogel will perform Big Bird as he is already an apprentice in the role since 1996 and Oscar will be taken care of by Eric Jacobson.