Everyone in the world is utterly shattered by what’s happening between Russia and Ukraine. We all want this war to stop so Ukrainian can get their lives back.

Recently, Elon Musk’s SpaceX has sent Starlink satellites into space that are helping Ukrainian military drones destroy Russian tanks and army trucks, according to a report.

A Ukrainian air reconnaissance specialist says his military has been operating drones specially fitted with thermal cameras that can detect Russian vehicles at night, according to the Times of London.

Actually, the drones are equipped with anti-tank grenades that are launched at their target. The Ukrainian specialist told the Times of London “if we use a drone with thermal vision at night, the drone must connect through Starlink to the artillery guy and create target acquisition.”

A specialist in the drone unit explains:

“We look specifically for the most valuable truck in the convoy and then we hit it precisely, and we can do it really well with very low collateral damage. Even in the villages, it’s possible. You can get much closer at night.”

And this is where the newly available Starlink internet system comes in, helping the Ukrainian troops to stay online even during power outages that have become rampant in the war-torn nation. As an unnamed soldier reveals to The Times:

“If we use a drone with thermal vision at night, the drone must connect through Starlink to the artillery guy and create target acquisition.”

Russia’s invasion of Ukraine has resulted in widespread power outages — thus requiring anyone who wants to connect to the internet to use Starlink. Last month, Musk sent Starlink terminals into Ukraine at the request of Ukraine Vice Prime Minister Mykhailo Fedorov, who has said the broadband internet service “keeps our cities connected and emergency services saving lives” in the event of outages.

SpaceX sent a shipment of Starlink terminals to provide Ukraine with internet access. 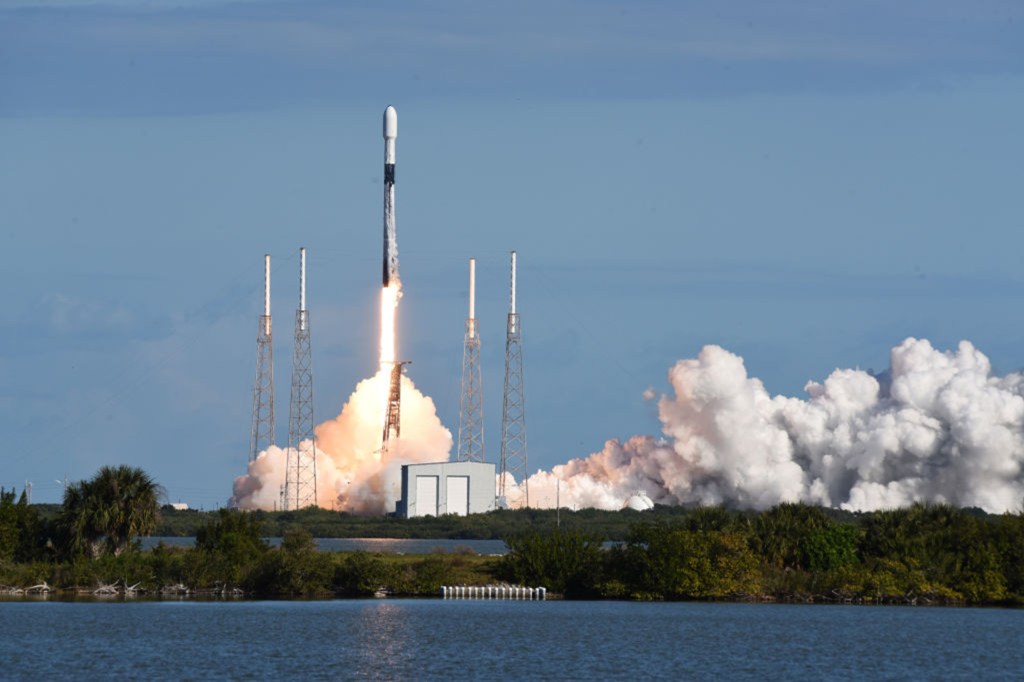 But as Russia stepped up its bombardment of major cities, Musk and others have cautioned that the satellite signals could turn Ukrainians into targets. Musk tweeted earlier this month “important warning: Starlink is the only non-Russian communications system still working in some parts of Ukraine, so the probability of being targeted is high.”

“Please use with caution.” Musk has also been engaged in Twitter feuds with Russian officials and allies of the Kremlin. 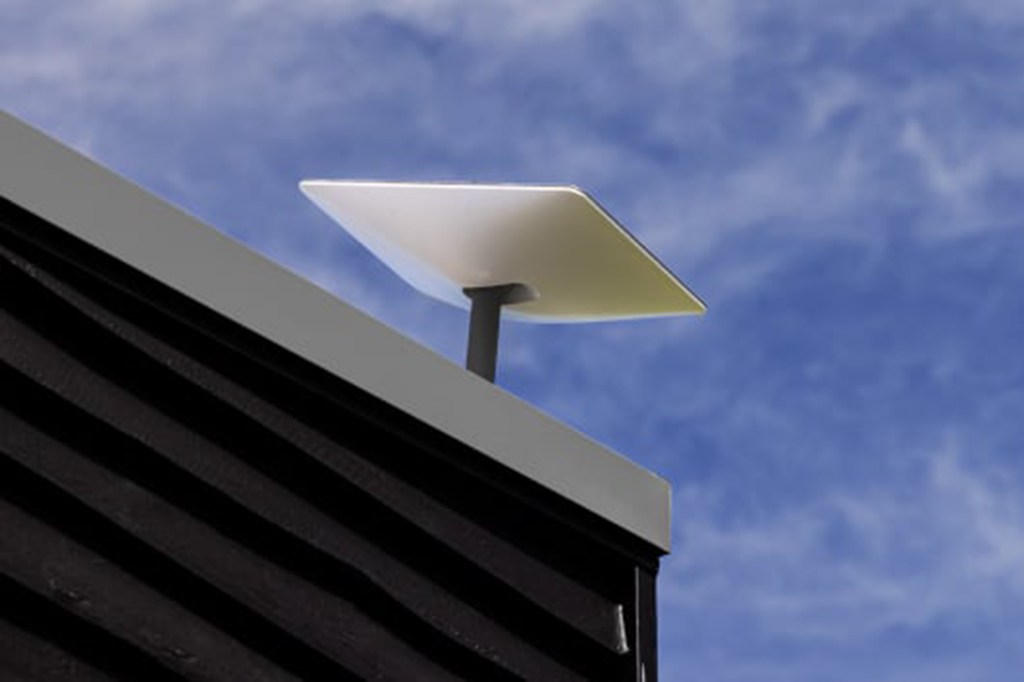 Last week, he changed his Twitter name to “Elona” after a Chechen warlord called him “effeminate.”

Ukrainian officials defiantly rejected a Russian demand that their forces in Mariupol lay down their arms and raise white flags Monday in exchange for safe passage out of the besieged port city.

As Russia intensified its effort to pound Mariupol into submission, its ground offensive in other parts of Ukraine has become bogged down. Western officials and analysts say the conflict is turning into a grinding war of attrition, with Russia bombarding cities.

The Ukrainian official last tweeted about a new batch of Starlink terminals arriving in the country on Saturday.

A new batch of Starlink stations! While Russia is blocking access to the Internet, Ukraine is becoming more open to the entire world. Ukraine is the truth. The truth always wins. Thank you, @elonmusk, the Government of Poland, and Orlen. pic.twitter.com/TP0kpn3rPS

Ukraine has also received internet antennas from European allies, Fedorov told The Washington Post in an interview on Friday.

“The quality of the link is excellent,” Fedorov told WaPo through a translator. “We are using thousands, in the area of thousands, of terminals with new shipments arriving every other day,” he added to the media outlet via a Starlink connection from an undisclosed location.

On March 4, Musk warned Starlink users in Ukraine to turn on the system “only when needed,” as they may be targeted in the ongoing war.

Even though security is a concern, Russian hackers have not yet been disrupting the technology, Fedorov told The Post.

“They currently appear to be very busy attacking the websites of our small towns and villages,” he told the newspaper. “I think they’re just not at that point yet.”