Elon Musk is renowned for making funny and lame tweets and then making it come true. He first announced his Boring company as a joke, and then actually came up with a Boring Flamethrower. He announced “Teslaquilla” as a joke to Tesla CEO drinking Tequila. And now he is actually about to launch Teslaquila.

So, what’s new cooking in the genius mind? In a recent tweet, Elon Musk expressed his love for a 2016 animated movie and his desire to create a giant fighting robot, just like the one in “Real Steel.”

Elon Musk tweet came up around 1:30 a.m. He also tweeted that he keeps on thinking about creating a “mecha” and its not letting him. “Mecha”, as explained in animes, is a giant fighting, human controlled robot. These “mechas” are equipped with guns, melee and other sci-fi weapons. 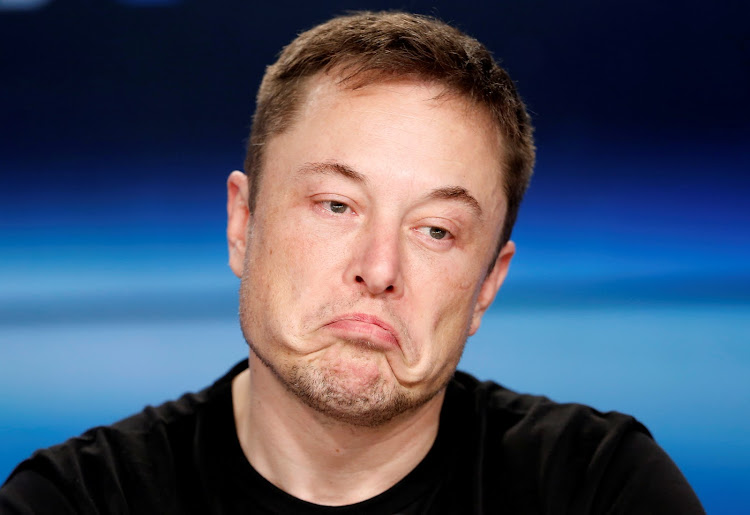 Its funny right? Government and militiary have been spending millions and billions on arms and ammunitions and no one ever came up with the idea of a giant robot who will swing the sword?
Source- Business Insider