The US Food and Drug Administration released a report on Thursday, October 11, in which it said that a major electronic cigarette vendor is pumping in some viagra drugs into the e-liquid products intended for vaping.

The company goes by the name HelloCig Electronic Technology Co. Ltd. It was already giving out hints of viagra in its ads. For instance, in one of the ads, the vaping liquid was labeled as “E-Cialis HelloCig E-Liquid” and was sold alongside tablets of Eli Lily’s viagra Cialis. It also used the brand of an anti-obesity drug for selling its product. The drug was actually pulled from the European market as it was alleged to cause psychiatric disorders. 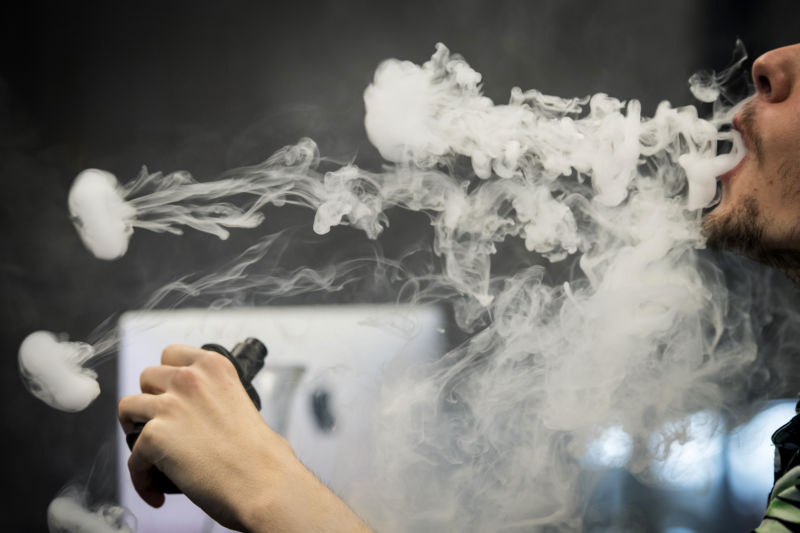 The FDA found that the liquid really contained viagra. The cocky company actually claimed its products to be FDA approved.

FDA Commissioner Scott Gottlied came up with a statement thrasing the company.