If you are a Dragon Ball fan, we might have the biggest treat for you this winter. Dragon Ball is bringing in its first feature film, Dragon Ball Super and it will mark the comeback of Son Goku.

Raditz is confirmed to star in this highly anticipated film. As per Dragon Ball Super: Broly’s team, Raditz will make his appearance in Planet Vegeta. The movie will slowly build up to the destruction of the entire Saiyan race. A rough design was released on Twitter for the kid Raditz. Have a look below. 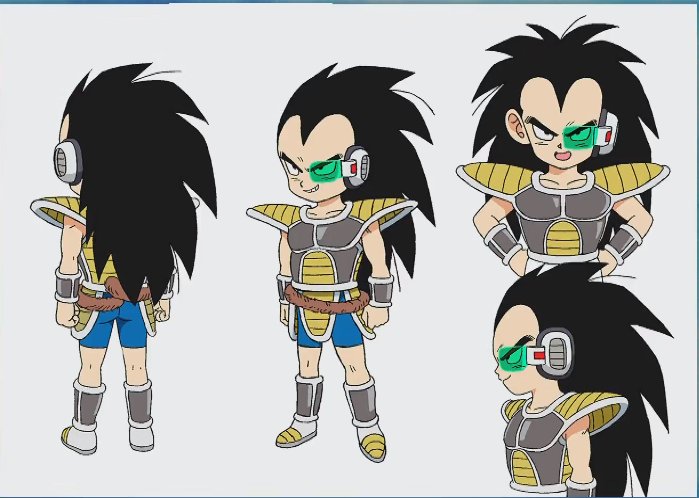 These designs reveal Raditz’s love for technology. Raditz is shown wearing a Power Scouter with a pristine Saiyan armor. The way he stands look like he is all set to battle. And not to forget, Goku’s thick hair which he got through the bloodstream.

This movie revolves around how a new Saiyan disturbs the peace of the Earth. Everything’s going well with the Tournament of Power, until one day, Goku and Vegeta encounter “Broly”, a never seen before Super Saiyan.