Whenever we have a bad day, all we want to do is come home and cuddle our furry friends because it makes us smile instantly. They are so cheerful and paw-sitive that with them everything becomes memorable. And they never do anything to trouble us (or they do but unintentionally).

We are not just about the amount of hair that they shed or the mess they create while playing around. It’s also about the time when they decide to become Sherlock Holmes and try to solve the case of the missing sock or when they try to protect us (from actually no one). But we can’t scold them because they never mean to harm. And they are so cute and precious. How can we stay even a single second getting angry at them?

Rather than scolding these precious babies, we are celebrating them with a famous Twitter page called WeRateDogs. This page is started to rate the dogs on a scale of 1 to 10. We know this scale is too small. That’s why we have collected the pictures of good boys and girls who have scored a record-breaking 14/10.

Scroll down for a daily dose of cuteness.

Rodney knows how to enjoy the weekend.

This is Rodney. He’s just a good boy enjoying his Sunday swim in paradise. 14/10 pic.twitter.com/XorNxhKCRj

More power to you Barley!

This is Barley. He just had surgery to remove a cancerous tumor. His best friend Fluffy was also given a cone to show their support. 14/10 for both pic.twitter.com/ekYsOJsAgz

In the battle between Thor and gravity, looks like gravity won.

This is Thor. He just wanted cuddles with his duck friend. Didn’t deserve this. 14/10 gravity is cancelled pic.twitter.com/7TbkoBgAwi

Here’s a friendly boy who says hi back to anyone who passes by his yard. 14/10 would definitely pet pic.twitter.com/Wr0tgnpzlQ

This is Milo and Oakley. Sometimes Milo requires a booty pillow, and Oakley is always there for him. 14/10 for both pic.twitter.com/3x3tOSuSqT

No matter what your age is, if you are surrounded by cute dogs, you will start petting them. And this is actually the best thing about dogs. They have a super aura and magical powers to win everyone’s heart just by their cute smile. With their innocence, they soothe our anxious mind and lost soul. There are so many dogs who offer this service professionally too. They are called therapy dogs. You can usually see them at a hospital or vet’s clinic.

Oh! that look on Baloo’s face is extremely serious.

This is Baloo. He is very serious. Not sure why you’re laughing. His seriousness is not a laughing matter. 14/10 pic.twitter.com/9PJItT9KEO

Aww, better be careful next time.

This is Piper. She was having a lovely day playing in the pool until it all went horribly, horribly wrong. Still 13/10 pic.twitter.com/izRaoLOnLq 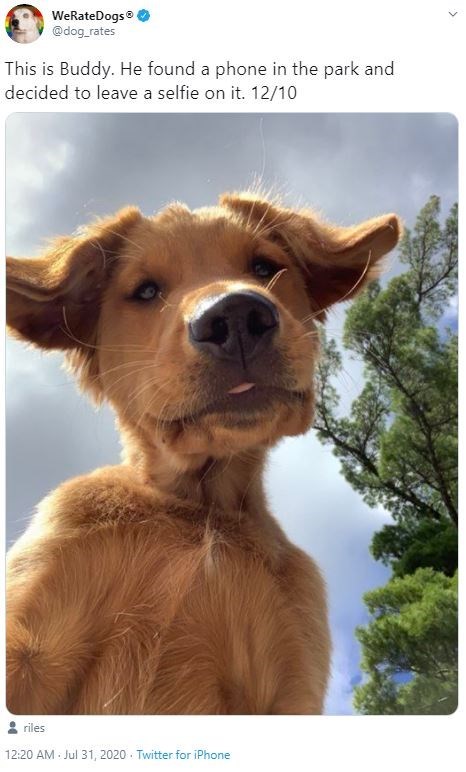 Blue is a total sweetheart. 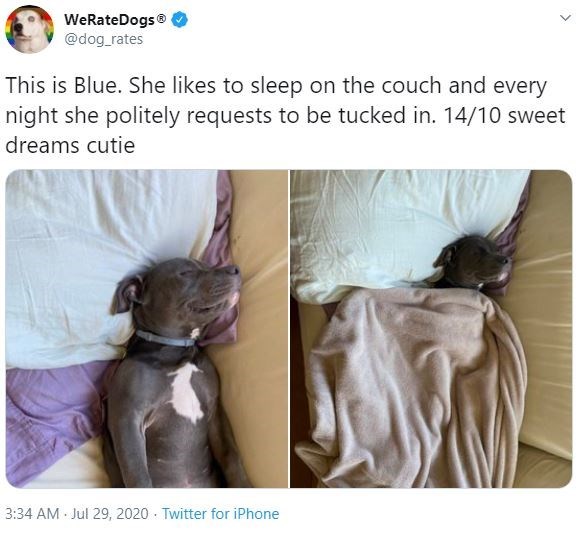 Good to see the two bond. 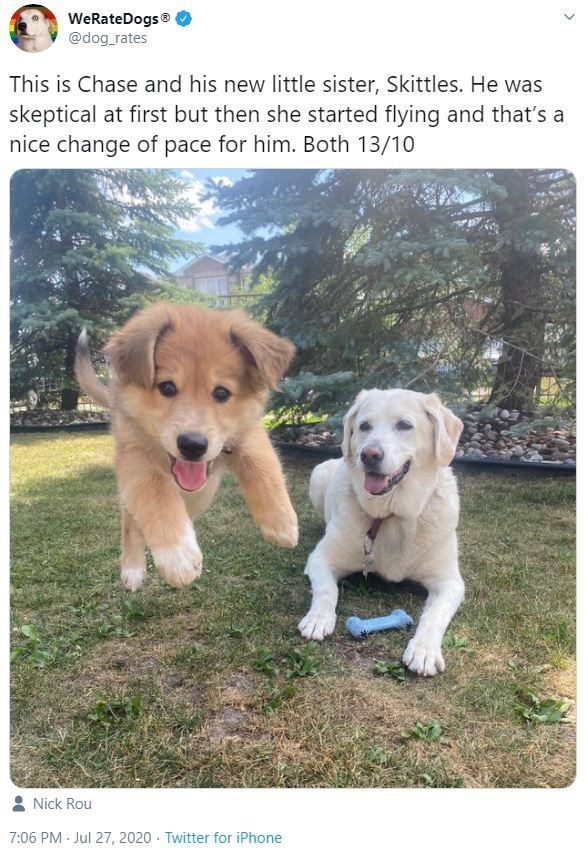 Doggos are making great progress we must say. 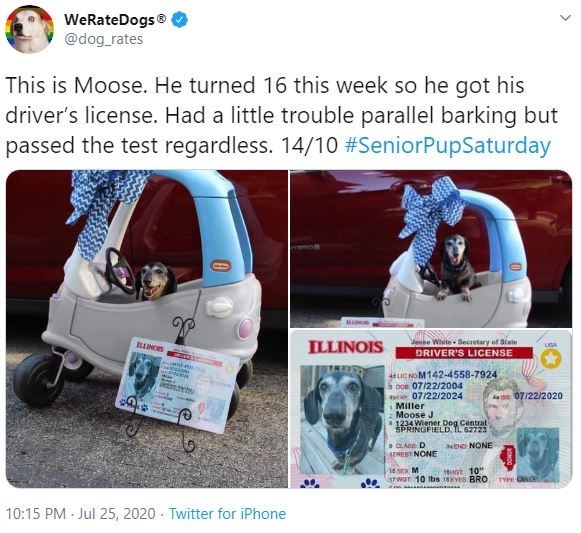 This is has got to be the cutest meteorite we have ever seen. 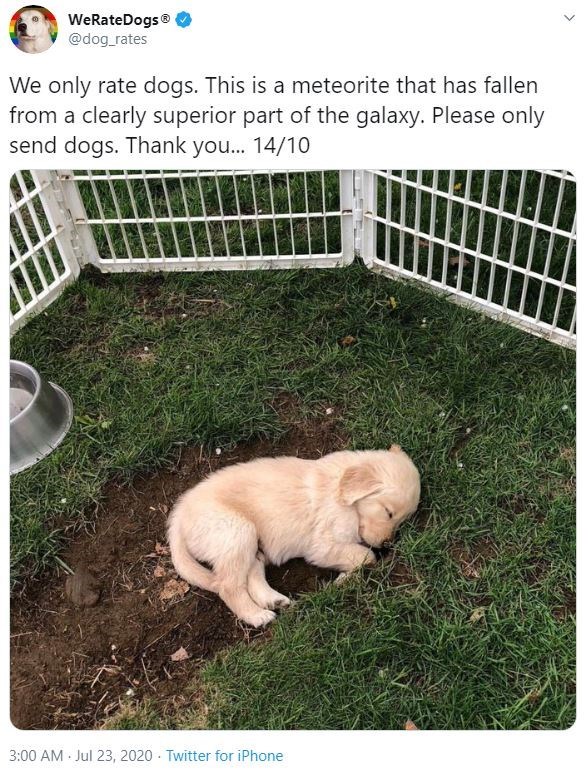 The expression om Hazel’s face though. 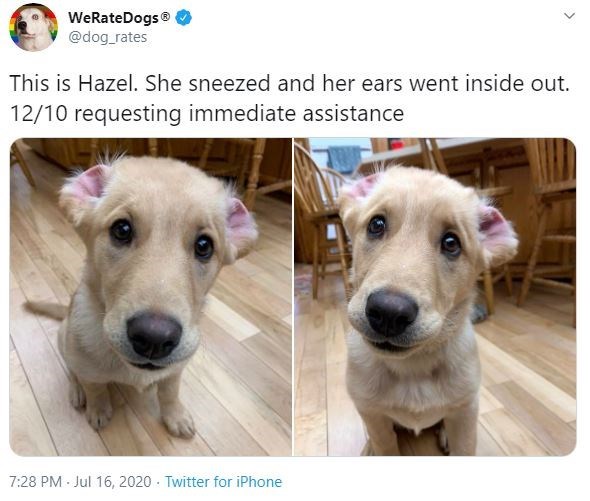 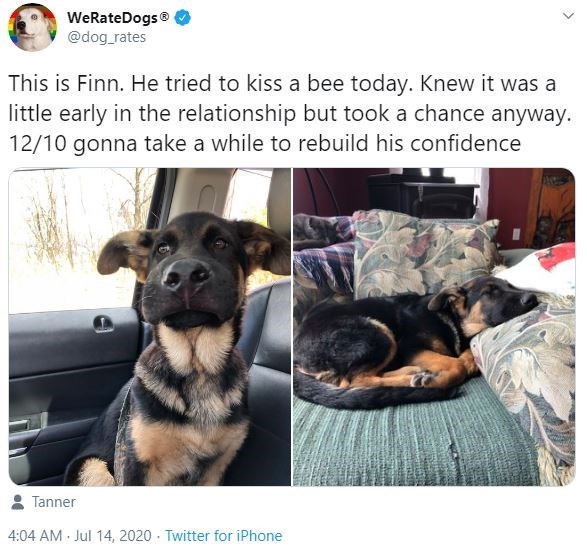 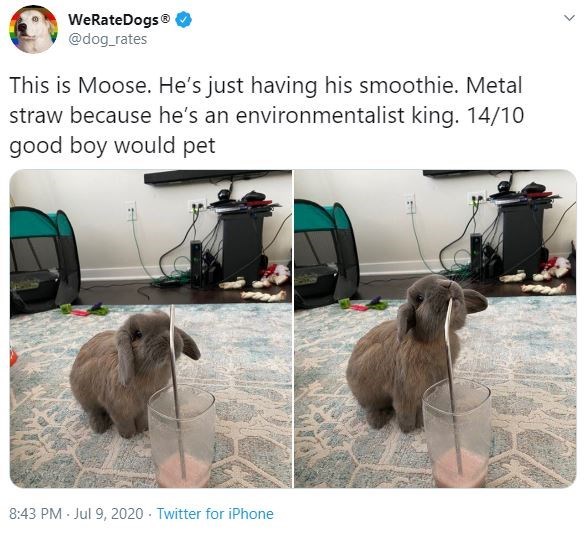 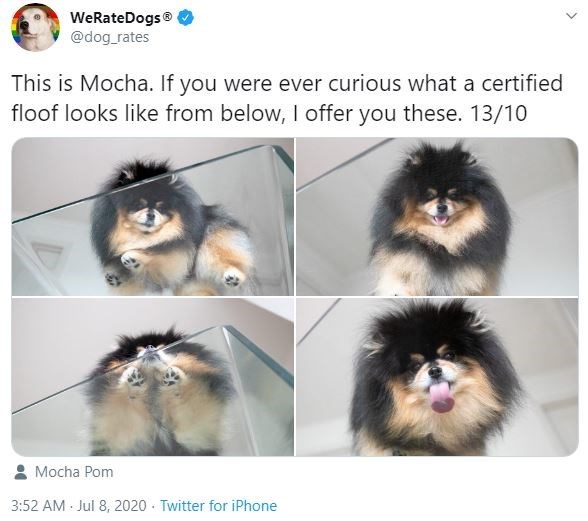 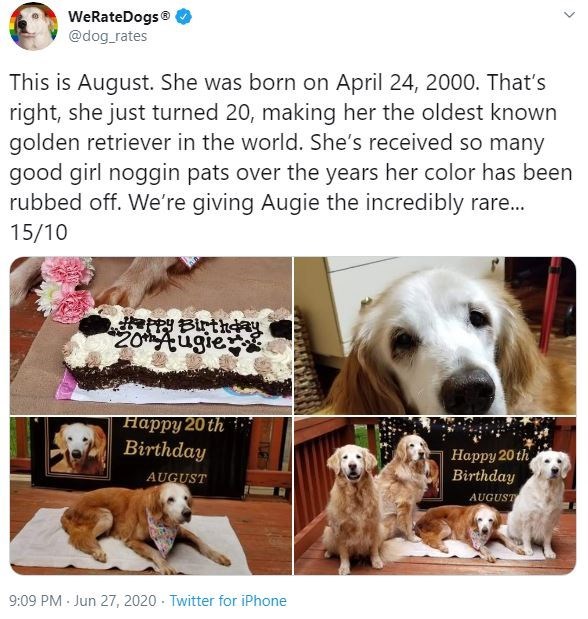 Such an angel baby. 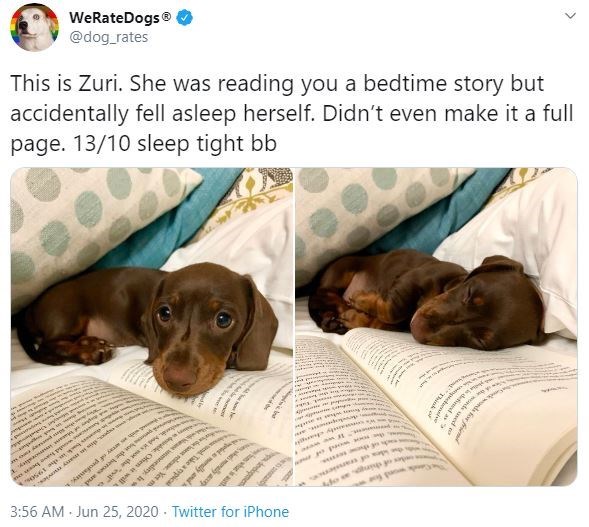 Don’t forget to share these cute pictures with other pet parents also.

Tags •best boys and girlsCute dogsdog of the day