In 2013, Disney canceled the fan favorite Star Wars animated series, Star Wars: The Clone Wars. This was revealed by Daniel Logan, the actor who voiced Boba Fett in the series saying that Disney thought that the series is now about “too much of graphics.”

Daniel is disappointed at the decision because his character was getting some cool updates. Boba Fett was about to become a bounty hunter in the “too graphic” series. 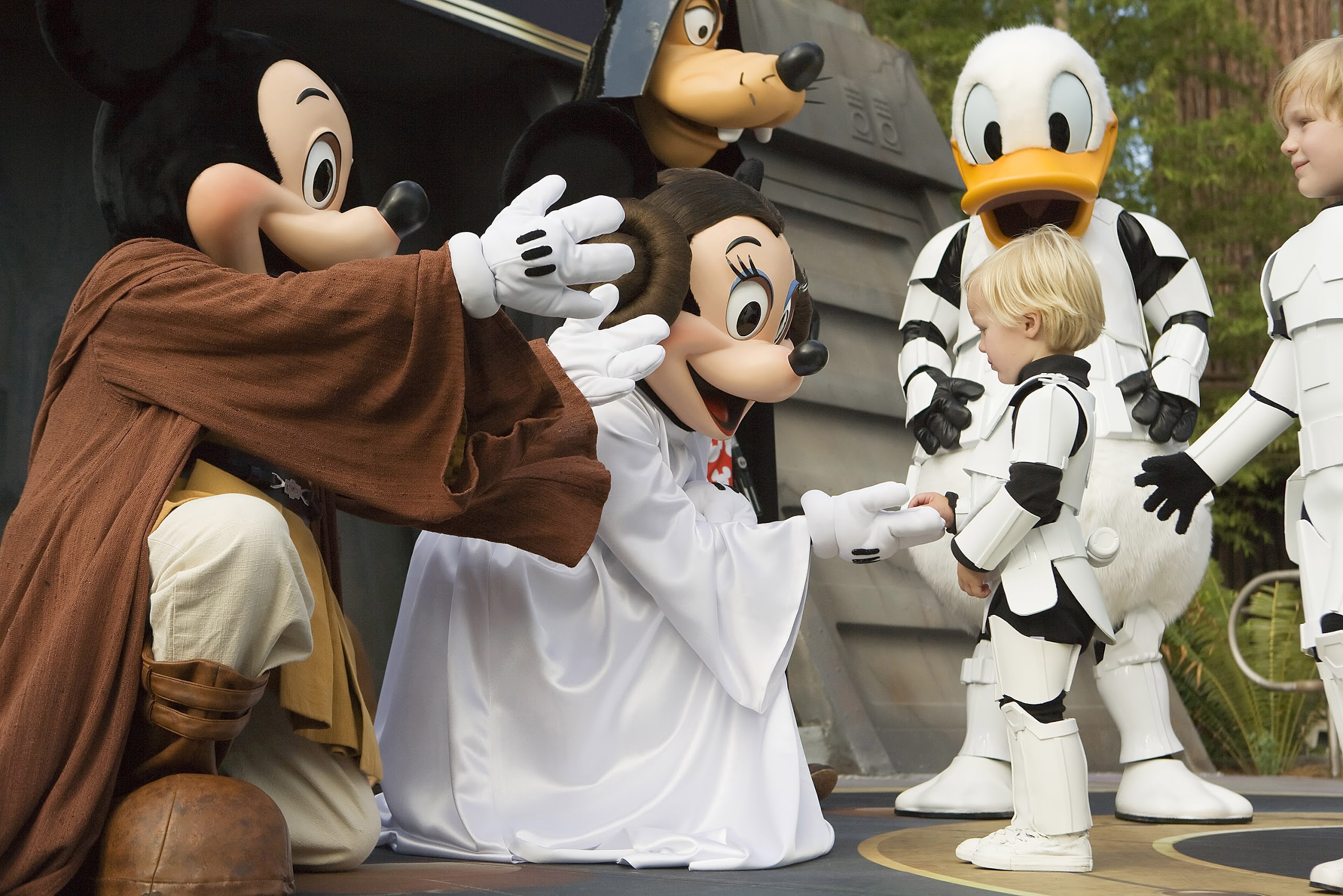 Daniel played the role of a young Boba Fett, when he re-appeared in Episode II of the franchise. Logan revealed at the comic con that they had actually recorded seven episodes which never got a chance to be aired.

Logan also revealed that Disney might release a kid-friendly version of The Clone Wars in a project titled “Star Wars Rebels.”