Amazon had a sour shopping experience in New York for another headquarters. Amazon’s offer was a galore of jobs. But when the company decided to pull without a compromise, around 25,000 jobs were lost in New York.

The additional workforce and new headquarters would have definitely boomed the economic sectors of the city including I’m ng technology and advertisements. It will be a major setback for the city now.

According to Andrew Cuomo, New York Governor, the deal would have earned $27 billion of revenue in exchange for incentives package of just $3 billion. 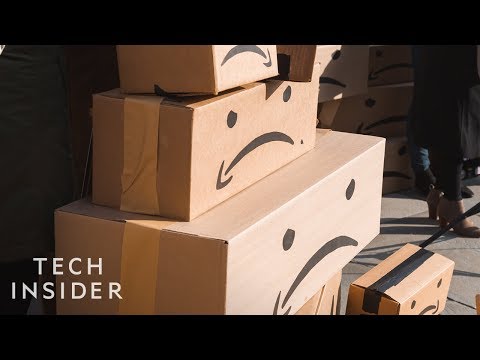 What caused Amazon to retreat?

Local resistance of the city dwellers forced the company to make this decision. Now, the bulk of these jobs would go to tech hubs and corporate offices of Amazon in other North America cities including San Francisco, Vancouver and Boston.

Political opposition was one of the main reasons why Amazon changed its plans. Earlier, Andrew Cuomo and Bill de Blasio were strongly supporting the deal. The move was opposed by several elected officials for corporate welfare.

Jodi Seth, Amazon Spokeswoman, said that the project requires political support as well, without which it would be difficult to carry forward the project.

Who will get the jobs now? 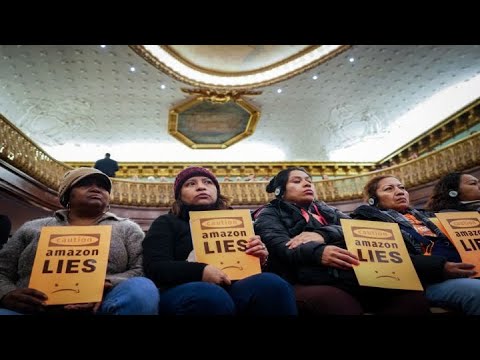 Amazon said that these jobs will transfer to Seattle where the work is already in progress. Northern Virginia will also benefit from these jobs and Nashville will get around 5,000 jobs.

Read more:  People Share What They Found Thrown Away And The Phrase ‘One Man’s Trash Is Another Man’s Treasure’ Has Never Been So Real (35 New Pics)

According to Amazon’s new plan, New York will also get a fraction of the jobs. Amazon already had a workforce of around 5,000 employees in the city.