It’s a sweet story about a man and his boyfriend who met for dinner in August 2000. That’s when something extraordinary happened, which quickly change their lives forever.

They found a newborn baby boy in a very unexpected place, a discovery that eventually make for a very unique and inspiring story for years to come.

And now, 20 years after that fateful day, this couple is letting the world know just what exactly came of that baby boy. Their baby boy, to be exact.

It started as an ordinary night. “That evening in 2000, then 34-year-old Danny Stewart was running late for dinner with his boyfriend, then 32-year-old Pete Mercurio in New York City.”

“Stewart was hurrying to catch a subway when he saw something on the ground.”

At first, it didn’t seem like anything worth stopping for. 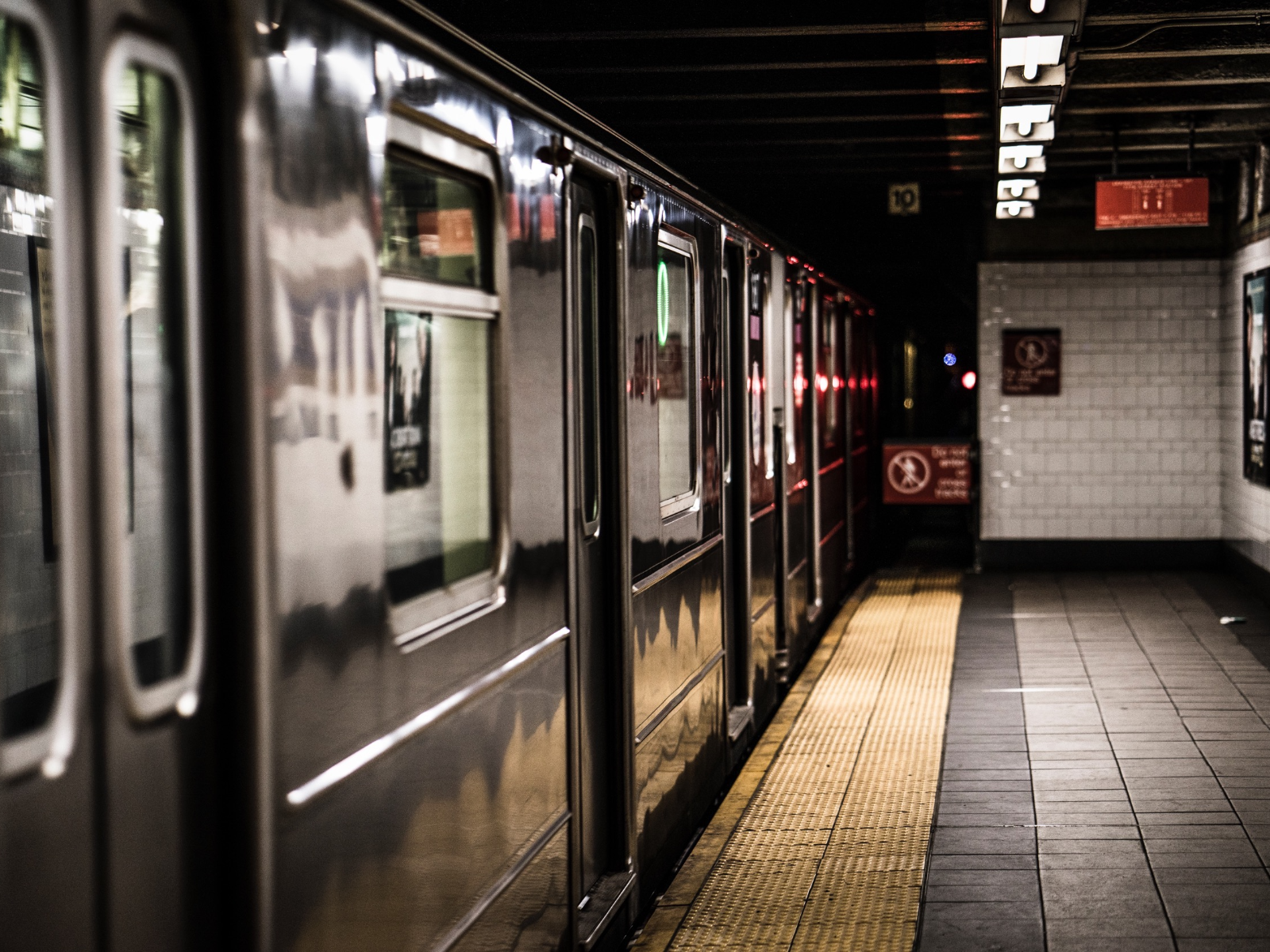 “Although he thought it was odd, Stewart decided it was safe to leave behind and kept running for the train. That is until he looked back one more time and made a shocking discovery.”

It was a baby boy! “After taking a second look at the “doll”, Stewart discovered that its legs were moving and it was an actual baby wrapped in a sweatshirt in the corner of the 14th Street subway station exit.”

“He looked around for anyone that might have been with the baby but found no one.”

The baby was awake but quiet, staring up at Stewart with his curious, innocent eyes. “I stroked his head and then he whimpered a little bit,” he recalled to the BBC. “It seemed really unreal, the whole situation, and at that point, I was trying to alert people to what was happening, but I couldn’t get anybody’s attention.”

It was a moment that would change both men’s lives. The fragile baby was then whisked away to seek medical attention, leaving the two men alone on the subway platform.

Although they had done their part in informing the proper authorities, Stewart and Mercurio knew they simply couldn’t just walk away from that baby boy. “I remember turning to Danny and saying to him on the sidewalk as the police car was driving away, ‘You know, you’re going to be connected to that baby in some way for the rest of your life,'” Mercurio recalled.

So they decided they would attempt to stay in the little boy’s life, even if that just meant sending him a birthday card every year.

At first, they had trouble locating the baby after handing him over to authorities. Without any leads, the couple continued their lives as usual. However, things picked up again when Stewart was summoned to family court and asked a question that would ultimately change both his and his partner’s life.

From that one question, two new fathers were born. They knew they could give the child a life filled with love. Kevin grew from a struggling infant to a thriving child. However, before long, the child was healing and began to grow into a truly remarkable young man.

20 years later, little Kevin is now all grown up. His fathers wanted to give him a very special gift. Undoubtedly, stories like this don’t happen every day. In fact, finding a baby abandoned at a subway station sounds like something out of a fictional movie. So Stewart and Mercurio decided to encapsulate the truth of their story in a book that they wrote together about the unconventional yet remarkable way their son came into their lives.

Let us know what you think of this amazing story in the comments and if you feel inspired.

Tags •abandoned babycouple found their baby on the subwaySubwaysubway baby